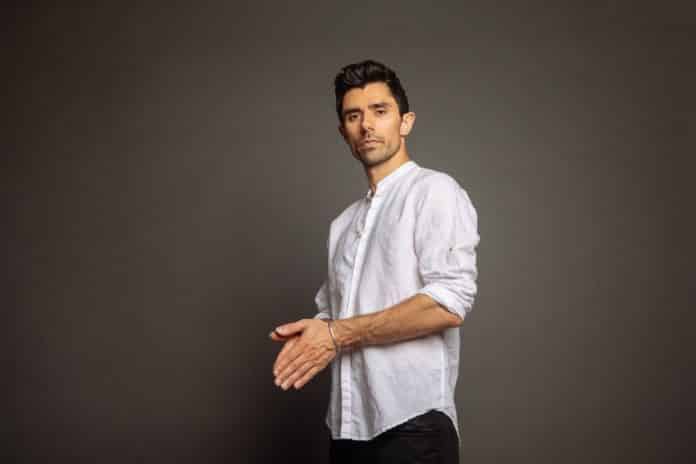 Marking the first single after the release of his debut studio album Harmonica Andromeda, KSHMR returns with a bright, buoyant summer anthem ‘Ready To Love’.

A long-awaited ID that has graced his live sets for years, the track is available now via Dharma Worldwide and Spinnin’ Records.

The track opens with warm, welcoming guitar strums and an uplifting vocal treatment. Saxophone melodies lead the production through an eclectic array of electronic elements built over a foundation bouncing basslines. Produced alongside friend and collaborator Sam Feldt, his influence can be heard across the latest single’s dynamics and details.

‘Ready To Love’ is a track I’ve wanted to release for a long time. It started with the incredible vocal by August Grant. Then I got my friend Nathan to play the sax, which took it to a new level. Sam Feldt added production and it was going to be a collaboration but he felt his sound was going in another direction. Finally, after years of tweaking the song is ready to come out. -KSHMR

With over 500 million streams to date and multiple chart topping singles, KSHMR has established himself as one of the most prolific producers in dance music today.

The festival-ready anthem comes at the perfect time in the advent of the return of live events, and is surely set to be a prominent highlight as KSHMR resumes his rounds on the festival circuit.

KSHMR recently debuted his first ever NFT auction via Origin Protocol and unveiled the deluxe edition of his Harmonica Andromeda album.

‘Ready To Love’ is available on all streaming platforms on July 16th, 2021 via Dharma Worldwide and Spinnin’ Records.