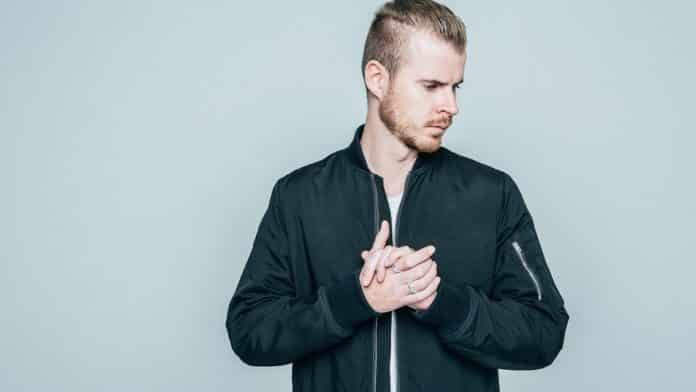 Pitched up and injected with an additional dose of anthemic energy, the Wilkinson remix of ‘Rock It’ is a modern-day refresh that stays true to the era-defining original.

Released in 2009, ‘Rock It’ was the second single from Sub Focus’ eponymous debut album and his first to enter the Official UK Top 40 singles chart.

The remix will feature on Reworks I, Sub Focus’ forthcoming remix album, made up of some of his favourite producers putting their own spin on his early releases, which represent some of the genre’s most influential records.

A launch party will take place at London’s iconic Ministry of Sound on Friday 30th July, with support from Culture Shock, Bou, 1991 and unannounced special guests.

Sub Focus and Wilkinson have collaborated frequently in recent years, with the pair shifting their sound towards something altogether more melodic and introspective. Their 2020 debut collaborative album Portals hit the #1 spot on the OCC Dance Albums, with tastemaker platform UKF describing it as “a concrete contender for album of the year (2020)”.

One of the leading names in dance music, Sub Focus remains a central figure in the D&B scene. Having originally made a name for himself with legendary tracks such as ‘Timewarp’ and ‘Follow The Light’, he has since released multiple chart-topping singles and albums, being awarded several gold and silver discs by OCC. He’s also become an international headline act, performing at the likes of Glastonbury, EDC, and Warehouse Project. His new live show ‘Circular Sound’ debuts in November 2021 to a sold out crowd at Printworks London.

Also a D&B heavyweight, Wilkinson has sold out Brixton Academy twice, amassed half a billion streams across his back catalogue, worked with artists such as Naughty Boy, Laura Mvula, Wretch 32, Jem Cooke and Karen Harding, and even scored a platinum UK ‘Top 10’ hit with 2013 smash single ‘Afterglow’ featuring Becky Hill.

Frequent collaborators and perhaps the two most recognisable figures in contemporary D&B, the Wilkinson remix of ‘Rock It’ is a typically exhilarating affair.