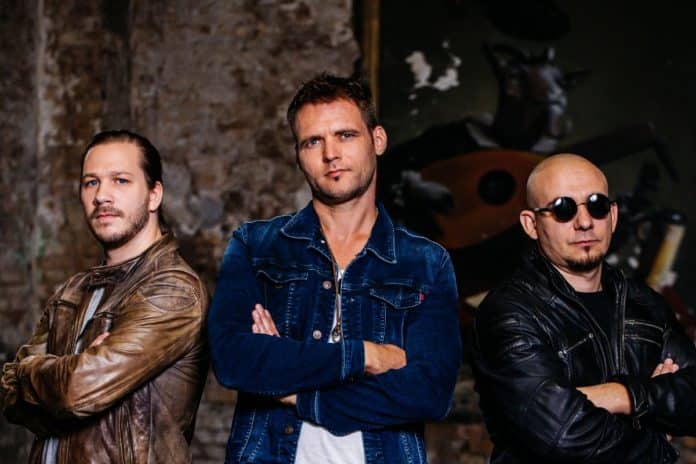 Resident N – multiple award winner at the 2019 German Rock and Pop Awards – is very proud to announce the release of the band’s second studio EP.

Produced at former EMI studio RailRoad Tracks, be prepared for highest quality tunes. It would be too much talking about a redefinition, but Carlson Rufer and his mates explore the genre just enough to travel back home safely.

Dance, dream, pump up and run. And still, their overall sound – not at last due to the charismatic voice -seems so well defined that the listener always knows what band is playing. Resident N is a blazing avenue offside the mainstream and by all means a band to watch.