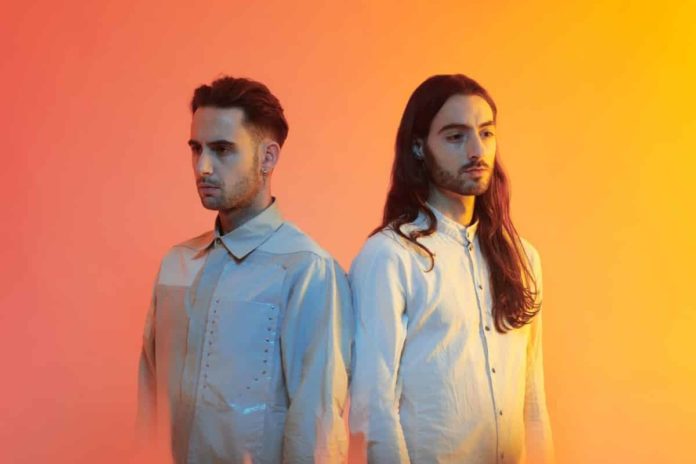 Tapping into the trademark Mind Against sound, the remix is characterised by ethereal synths, hypnotic melodies and Lawrence’s haunting vocals.

Included in the same remix package, Grammy-nominated duo Camelphat offer a more nostalgic and feelgood re-work of ‘Warning Signs’ rounding off the EP in style.

A man who needs little introduction, techno legend Alan Fitzpatrick has spent the last decade carving out his musical niche and holding rank in the upper echelons of the underground electronic world. His stellar club tracks have found their way onto some of the scene’s finest labels, including Drumcode, Hotflush, Cocoon, Hot Creations, Unknown To The Unknown and FFRR.

Having collaborated with the likes of George Fitzgerald, Model Man and Scuba, South London producer, singer and multi-instrumentalist Lawrence Hart has established himself as a respected figure in the electronic music world.

Drawing from IDM, house and techno, Italy-born, Berlin-based duo Mind Against have previously expressed their emotive, psychedelic sound on labels such as Hotflush or the Life and Death imprint.

Their unique DJ sets, often performed in many of the world’s best venues, create a special kind of feeling in the club, at once uplifting, dark, driving and melodic.

A coming together of revered musical talents, the Mind Against remix of ‘Warning Signs’ has all the attributes to become one of the electronic tracks of 2021.