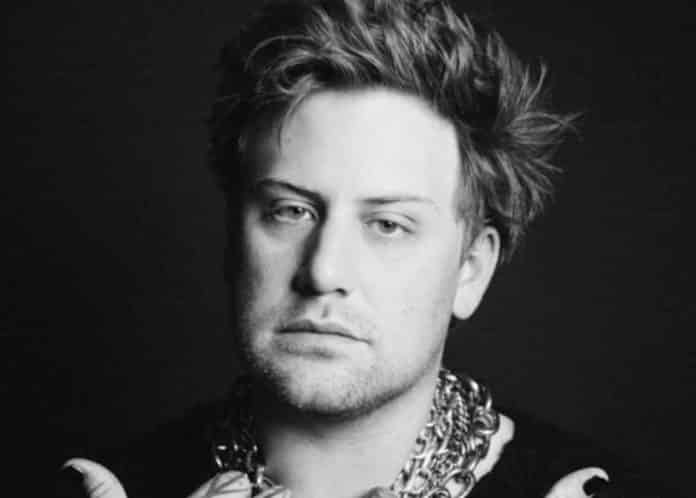 The genre-bending song melds together pop-punk hooks and emotional lyrics with upbeat electronics, and serves as a follow-up to recent KAYZO collaborations such as “Domination” with Papa Roach, “Never Let You Down” with Telle Smith, “Lifeline” with Point North and Black Tiger Sex Machine and “Poison” with Paris Shadows.

KAYZO elaborates “I’ve always been a supporter of developing artists, as that is how I got my break. So when Whales sent me over a few ideas, ‘REPLAY’ was the one I gravitated to immediately. It has this melody that formed into this rocktronic pop punk song perfect for summer. Shiah absolutely killed this vocal too. So excited to release this right as things are opening up and get back to playing live for fans!”