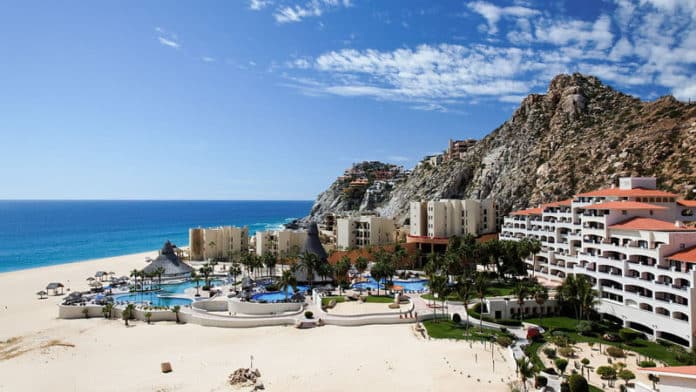 Leading technology company Pollen Presents has teamed up with one of Los Angeles’ leaders in underground electronic music Framework for an immersive clubbing getaway.

Going by the name Framework Cabo, the event will bring together leading house and techno names from around the globe from December 9-13 in Cabo San Lucas, Mexico.

Throughout four days and four nights, guests can take part in pool parties, club events, morning yoga, and beach activities in a tropical destination setting. This will take place at ​​ME Cabo, which will serve as the headquarters and hotel for this unique vacation-style experience.

This is the first curated travel experience from Framework, who are behind Sound in Los Angeles and a bevy of high-profile projects including Coachella’s Yuma stage and the festival’s official underground hideouts at Zenyara and beyond, Art of the Wild at Wynn Las Vegas, and the newly minted Vermont Hollywood. This overseas expansion charts new territory for an independent brand that has earned its name through a forward-thinking approach to music booking.

Packages include a four-night hotel stay, along with access to all previously noted experiences including pool parties and events. Additional add-on experiences include boat parties, adventure excursions, whale watching, a golf tournament, and more.

For more information about the event, including payment plans, package upgrades, and FAQs, visit pollen.co to stay up-to-date with the latest in lineup, pricing, and event news.