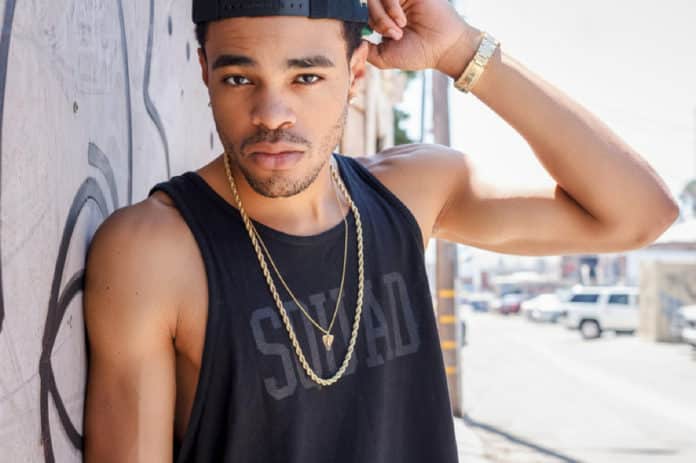 With their first ever release seeing the light of day only a month ago, Shy Baboon aren’t slowing down and sending their second track ‘I Told You’ Right’ out into the world today.

Written during the rainy Saint Petersburg lockdown in March, the two brothers decided to make a track with a summer vibe, reminiscing the summer parties they were missing. The result is an ode to house from the 00’s with a tropical twist.

Shy Baboon is a project which focuses on club music styles such as Tech House, Disco and Funk. Inspired by House tracks from the 2000s, the two Russian brothers wanted to pay respect to the music of those times which influenced them greatly.
Artwork