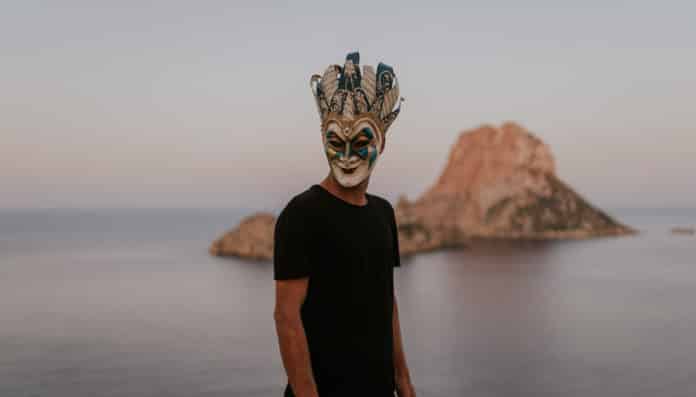 Characterised by haunting, hypnotic melodies, rousing vocals, and the kind of euphoric breakdowns only the German maestro could pull off, ‘Twisted Reality’ is an invigorating dose of intelligent techno. It follows ‘Take A Ride’, a collaborative single with Boris’ real life partner Ginger. Both tracks will feature on his forthcoming tenth studio album ‘Never Stop Dancing’, out later this year.

Prior to that Boris released three-track EP ‘EXIT’, a typically revered release of which We Rave You amusingly said: “mysterious musical harlequin ravishes fans once again with another amazing EP”.

Emerging onto the scene with the double EP release of Monster and Yellow Kitchen back in 2006, Brejcha has spent the years since developing his own style of music, coined as ‘High-Tech Minimal’. Last year, he dropped acclaimed album Space Diver.

One of the hardest working artists in dance music, Boris Brejcha is proving that quality and quantity can go hand-in-hand.