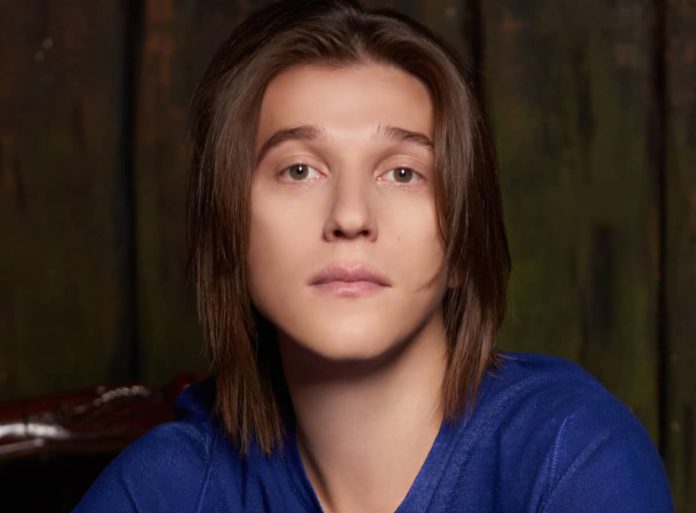 Making a huge impact with their first-ever collaboration, Russian DJ and producer Shapov and enigmatic artist AVIAN GRAYS deliver a stellar production in the shape of ‘Light Up The World’ featuring KiFi.

The inspirational track exudes an anthemic presence from the get-go, expertly crafted to ignite the airwaves wherever it is played. Delivering a powerful message of hope, the aptly titled number bursts with scintillating synths, uplifting instrumentals and KiFi’s soaring topline.

Blending a variety of musical elements, ‘Light Up The World’ is set to be an essential festival anthem that will resonate with crowds all over with its euphoric energy.

Speaking about the collaboration, Shapov said: “I am super happy to make this collaboration! I personally always love emotional vocal music with big toplines and cool chords progressions. We used some live guitar and bass sounds with a rock influence and mixed them with electronic sounds and amazing vocals by KiFi.

You can expect more of those vibes on my next songs – Belong with Axwell, Breathing Deeper, Some People, The Way and Chasing Shadows. I love to make big emotional sounds and melodies, it’s a bright part of me. With Light Up The World it was amazing to work with AVIAN GRAYS and KiFi to make this great symbiosis between us.” – Shapov.

“Nothing can hold you back, even in a dark place you can always find the light in you. With what’s been going in the world we wanted to write something that really everyone could come together and sing and relate to when we were finally allowed to be reunited.” – KiFi.

“Working with Shapov and KiFi on this track has been an absolute pleasure. Like KiFi said it’s all about finding the light, because even in the darkest of times, it’s there. Especially on the dancefloor. Let’s dance again!” – AVIAN GRAYS

With every release, progressive mastermind Shapov demonstrates why he is one of the scene’s most exciting producers. Boasting previous collaborations with industry greats Armin van Buuren and Axwell, and official remixes for titans Camelphat and Afrojack, Shapov’s outstanding production abilities have kept him at the forefront of the scene and he shows no signs of slowing down.

With his sought-after blend of big room and progressive house, Shapov continues to deliver a steady stream of top quality productions to his ever-growing fan base.

Since her breakout hit ‘Something Real’ with Armin van Buuren and Jordan Shaw, AVIAN GRAYS has moved from strength to strength and become one a household name within the global dance circuit.

Achieving over 38 million streams since its release, this record helped catapult her career, and lead her to work on tracks with the likes of Bruno Martini, as well as create official remixes for Loud Luxury, Steve Aoki and Armin van Buuren, to name a few. Her energetic sound radiates positivity and keeps fans eagerly waiting for more from this enthralling producer.

Born in Rotterdam, KiFi was raised in a very musical family and began composing songs from the young age of 11. Signed and mentored by super producer Redone, he embarked on his musical career and rose at breakneck speed.

His in-demand vocals have been featured on hits by global superstars, including Galantis, Wiz Khalifa, Armin van Buuren, Pitbull, Tiësto, Icona Pop, Dimitri Vegas and Like Mike, the Jonas Brothers, The Wanted and many more. Achieving over 1 billion streams with his music, it is safe to say KiFi stands as one of the most prominent voices in modern music.