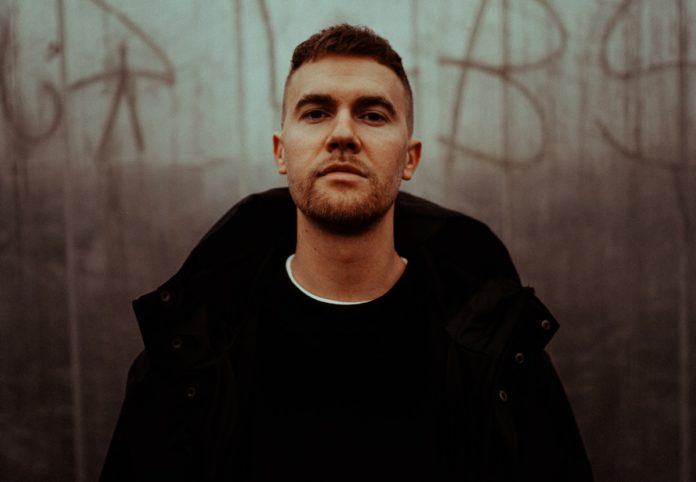 Protocol Recordings’ veteran and bass house maestro DØBER recently released his 3-track “About You” EP, and now he’s back with a very special addition to the project. His new release “Cream” is an experimental, lush sonic journey that toes the line between progressive and hard-hitting.

Opening with distorted vocals and cinematic melodies, DØBER nearly fools the listener until he coaxes the track into a synth-forward, driving bassline that is guaranteed to have dancefloors moving.

Just as “About You” EP was both true to his original sound and dynamic, “Cream” fits the bill by being uplifting and bass-centric. DØBER continues to flex his prowess and refine his style with each new release, so we can’t wait to see what he’s up to next.

All with a diverse range of sounds that are guaranteed to light up a dance floor. Among them is DØBER, who draws his inspiration from artists such as Dogblood, ZHU and Gesaffelstein, promising plenty of dark, hard-hitting tunes to add to the label’s repertoire.

He followed his 2020’s debut “Twisted” EP with a remix for Deniz Koyu’s “Next To You” and original works, such as “Silence” with Monocule, “Focus” with Almero and “Bounce” with RayRay, quickly becoming one of the label’s leading artists.

Protocol’s mixture of veteran heavyweights and fresh new talent makes for some of the most exciting releases in the game, along with the unlimited potential for collaborations. We look forward to more releases from DØBER and the rest of the Protocol team coming soon!