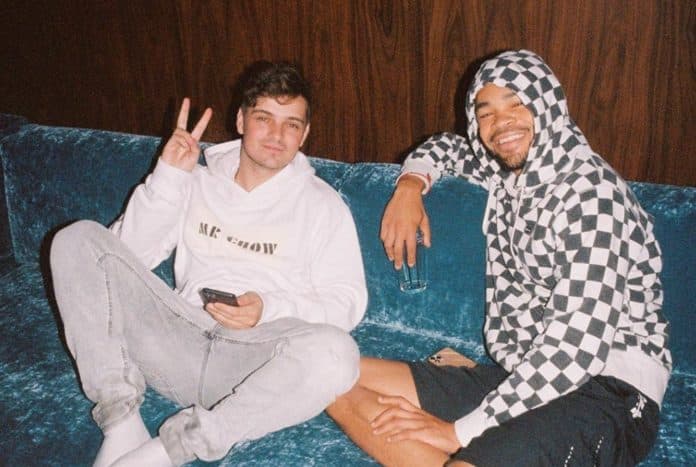 Five years after Martin Garrix debuted his Area21 project with Maejor at Ultra Music Festival 2016, their debut album is now taking shape and on its way to be released later this year.

With the release of their fifth single titled ‘Followers’, the duo appeared together in Las Vegas at the iHeartRadio Music Festival and revealed that the first Area21 album will be dropping on November 12th, 2021.

BREAKING NEWS! @AREA21 will release their album on 12 November 2021!! pic.twitter.com/OMtHpq98eq

In addition to their latest release, the album will include their previous releases ‘La La La’, ‘Mona Lisa’, ‘Pogo’ and ‘Lovin’ Every Minute’.

The release of ‘Followers’ came with a meaningful official video in tow. Promoting a sense of independence from social media and the constant need for digital validation, the video seeks to promote a sense of breaking through the shackles that come with that alternate reality of social media worlds.

While the duo has still never played a live set together, rumor mills were in overdrive with that changing this weekend through cryptic messaging coming from the Life is Beautiful festival in Las Vegas. While we don’t know if that in fact happened just yet, we can sure hope that will change soon after the debut album drops.