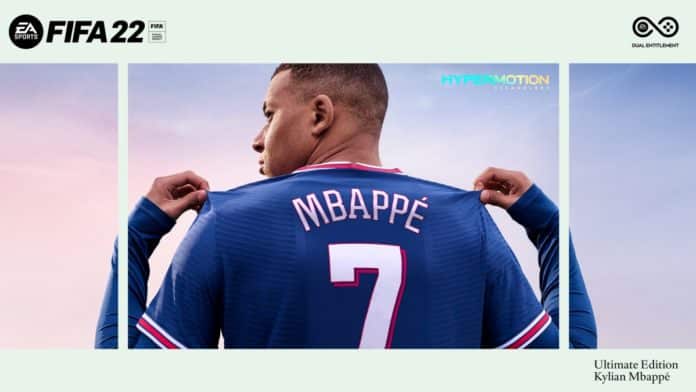 A massive multi-genre soundtrack was just released for Fifa 2022. The 122 songs that represent 27 different countries were split into two parts, one half to the base Fifa release and the other half is featured in the street soccer game mode, Volta Football.

The official Press release shared how the Fifa soundtrack has acted as a cultural mirror for over 20 years and called it a “soundtrack with a soul” which “triggers emotion through the fearless blend of genres.”

The Fifa 2022 half has 47 tracks and features big names from the space with Swedish House Mafia, Area21, The Chemical Brothers, Glass Animals, and more.

A few artists are further involved as well. In addition to contributing to the soundtrack, Swedish House Mafia, DJ Snake, AJ Tracey, and CHIKA have also designed new FUT Kits exclusively for the game.