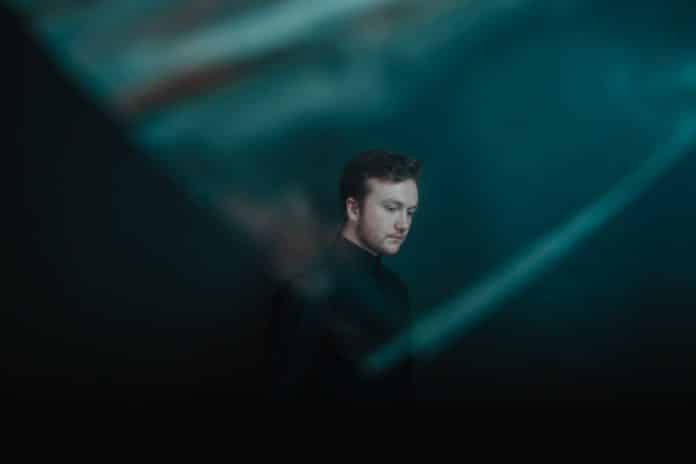 Following his singles ‘Ego Insaniac’ and ‘Dancing Alone Again,’ electronic mastermind Shadient is back with a double release of ‘Crash’ and ‘Roadworks.’

These releases are the final tastes of what’s to come from Shadient’s full length album, which is coming out later in the fall.

Both ‘Crash’ and ‘Roadworks’ are fine testaments to Shadient’s superior sound design, and also show off his ever growing production versatility.

Featuring the sassy vocal stylings of fknsyd and Catnapp, ‘Crash’ is a dark industrial bass song with a thudding bassline and a dark, yet empowering energy. Meanwhile, ‘Roadworks’ is a callback to 2010s UK pop, with ominous vocal samples and breathy vocals sung by Shadient himself.

Shadient didn’t stop at just producing the tracks, he also offers a visual element to go along with the singles in a joint lyric video, which Shadient created himself. Using motion graphics, old film footage and other captivating visuals, the video shows off the dichotomy between the two releases, ‘CRASH’ being dark and heavy, ‘Roadworks’ being light and promising.

Shadient’s full length artist album is long awaited by fans, and ‘CRASH’ and ‘Roadworks’ serve as the perfect teaser ahead of the album’s full release later this fall. The time and energy invested into the LP speaks volumes to Shadient’s devotion to his craft. Come 2022, fans can expect to see Shadient on tour in the US.