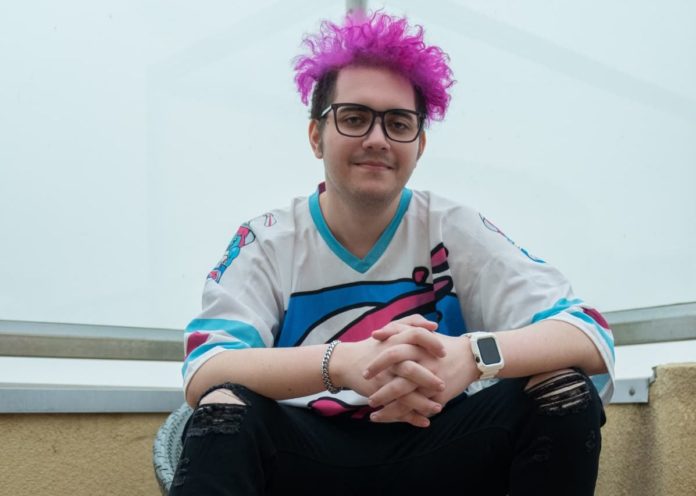 Multifaceted artist Slushii returned to Monstercat today, celebrating the one-year anniversary of his hit single, “All I Need,” with a high-octane VIP edit.

“All I Need” first debuted during Slushii’s dynamic Fortnite Party Royale concert last year, arriving as the third virtual performance in Epic’s live music series that has since included the likes of Kaskade, Ariana Grande, and Diplo.

The concert was a catalyst for Rocket League’s Llama-Rama crossover event, catapulting “All I Need” into the game. Still an undisputed fan-favourite one year later, the original single will return to Rocket League as the lobby track from September 24-26.

Slushii shares, “I play a lot of Fortnite so debuting “All I Need” in the game was pretty insane. Since there were no shows at the time, it was surreal to hear my music anywhere outside of the studio. I can’t wait for everyone to enjoy this VIP!”

Video games have been an integral part of Slushii’s DNA as a producer, crafting immersive in-game experiences around his buoyant bass productions. His music has reached audiences in award-winning titles like Beat Saber, Rocket League, and SMITE, with the latter culminating in his own custom God skin as part of Monstercat’s beloved Battle Pass.

Looking ahead, Slushii will introduce fans to his VIP spin on “All I Need,” as he takes the stage at Pulse Block Party in St. Louis, Fright Night in New Orleans, and The Mark in San Marcos.