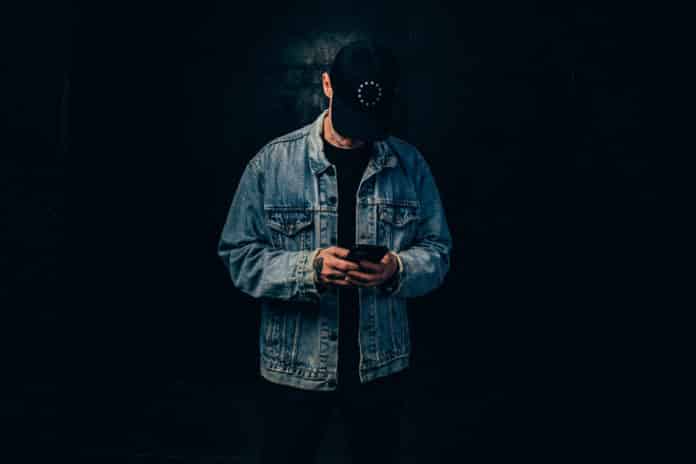 Esteemed French DJ and producer UZ is back on the release radar with his first original single of 2021, ‘Focus.’

The track has been released in conjunction with a visual NFT designed by coveted graphic designer, Cat Owens. “Focus” serves as the lead single from the influential trap star’s upcoming deluxe LP, Trinity (Deluxe Edition), featuring hit tracks from the original Trinity LP, new originals, and exclusive remixes from well-known bass and trap producers, such as Great Dane, HWLS, Bailo, and more. The mix LP’s first single ‘Focus’ is out now via UZ’s own imprint, Quality Goods Records, and precedes the release of Trinity (Deluxe Edition), out October 22nd.

‘Focus’ kicks off with an ominous soundscape before erupting with a hard-hitting bass drop. The single displays UZ’s classic sound that both old and new fans alike know and love.

Packing a punch with glitchy textures and a raw sonic intensity from beginning to end, the 3-minute-long track is a certified trap hit, delivering a transmissible fire to listeners’ eardrums.

The high-octane offering primes listeners for what UZ has to offer on his forthcoming deluxe mix LP. ‘Focus’ sets UZ up for massive success in the tail-end of 2021.

“This piece is an abstract interpretation of UZ’s track ‘Focus,’ which carries a light-weight, ethereal energy that transports one to the heavens. The animation focuses on isolating different elements of the track to allow the listener and viewer to pick up on the complexities and richness of the music. The abstract nature of using simple shapes allows the viewer to remove themselves from the world and focus entirely on the music through the use of light, material, and color.”