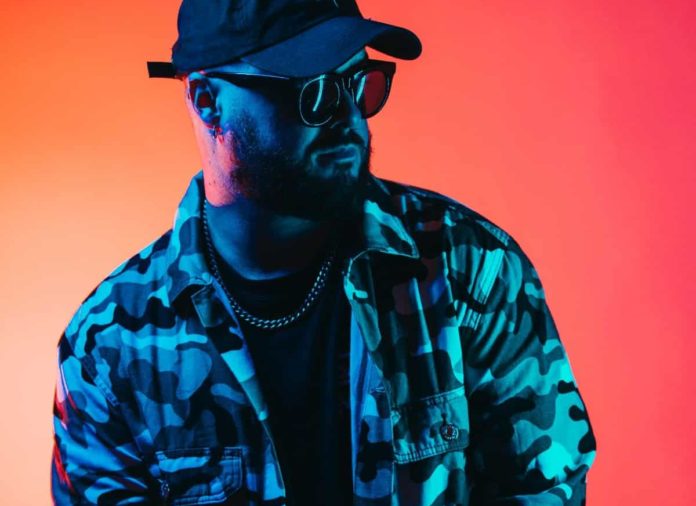 Spanning 16 tracks ranging from Daft Punk-inspired electro to bass-fueled house and ’90s-era hip-hop, the trailblazing Lyon-native draws on the formative mix of genres, pioneers, and scenes that shaped him in France.

With tracks like “VHS” and “MS69” paying homage to his tight-knit family and hometown, ‘Introspection’ is a collection of meaningful memories wrapped into one impressive studio album.

Tony Romera shares, “This album comes from my heart, with so many memories in each track. It’s a piece of me, a piece of my life. I made ‘Introspection’ during the pandemic which was pretty hard for everyone. I also dealt with some personal issues which were challenging to overcome, so I decided to escape from all of this by locking myself in the studio and working on music. I created this album as if I was never going to present it to anyone, I just made what I loved since the beginning, without anticipating any reaction from anyone. I really hope people love it as much as I do.”

After a decade of producing massive club hits with the likes of Tchami, Dombresky, and Good Times Ahead, Tony launched his own forward-thinking label, SANS MERCI. Proving himself an industry leader, he’s been commissioned to remix heavyweights like Calvin Harris, Diplo, and Petit Biscuit to name a few.

This year, fans can look forward to experiencing ‘Introspection’ live, as Tony sets out on a US tour across 15 dates, culminating in his anticipated debuts at EDC Las Vegas on October 23 on the stereoBLOOM stage.