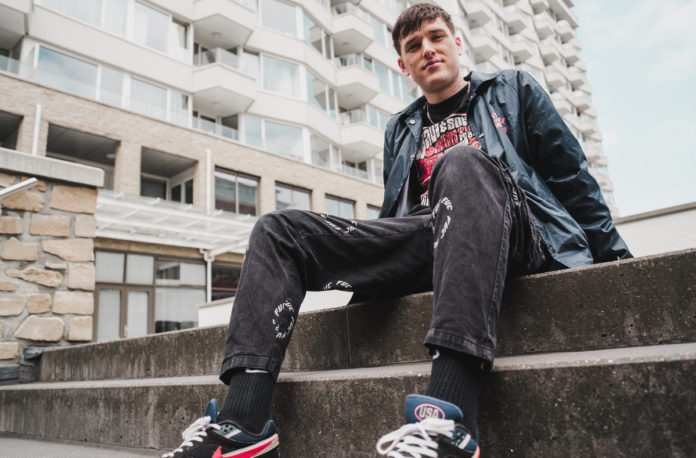 With its deep bassline, crisp percussion, and floating vocals, “Paradise” is the perfect soundtrack for late-night drives. The airy lead injects dark, melodic energy into the single, mixing perfectly with the warm chord stabs – a testament to Vluarr’s technical ability to fuse orchestral instruments with electronic sounds.

Having earned support from giants like Laidback Luke, San Holo, and Alison Wonderland, Vluarr has quickly established himself as an artist to watch.

Vluarr shares, “Things won’t get handed to you that easy. If you want to achieve your paradise, you’ve got to work for it.”