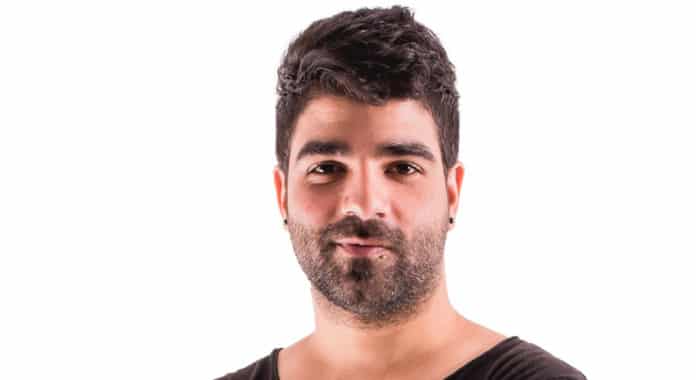 Made over the span over a year, “Pantheon” serves as Ophelia’s celebratory 100th release as one the most highly anticipated tracks to come out of the label.

Featuring seven of the largest acts on the label, the track weaves through psytrance, riddim, melodic dubstep and more to showcase each artist’s styles and a whopping 6 distinct drops.

“Pantheon” has been teased at almost all the major dance festivals in the U.S. from Ubbi Dubbi, Sunset Music Festival, Lollapalooza, Electric Zoo, Nocturnal Wonderland and Lost Lands to special Seven Lions showcases at Red Rocks and the Gorge. The track shares the same name as the label’s first official tour, which also kicks off on its release date, and hits over 10 different cities.

As the official record label of melodic dubstep leader Seven Lions, Ophelia is a label that promotes independent dance music and has been the official home for his music since 2018.

In just 3 years, Ophelia has become one of the hottest new labels in electronic music, with massive collaborations and releases from acts such as SLANDER, Excision, Kill The Noise, MitiS, Jason Ross, NGHTMRE, Wooli, Trivecta, Blastoyz, Blanke, Crystal Skies and Last Heroes.

Ophelia was voted Best Label and Compilation Album (Ophelia Volume 1) of 2019 by r/edm, has 2 #1 iTunes Dance albums, 4 Billboard Dance/Electronic charting releases and already over 200 individual tracks. With sold out showcases, festival stage takeovers and their first official label tour Pantheon in the fall, the label only seems to be getting started.