Elephante Itches For An Exhilarating Rush In New Single, “Dopamine” 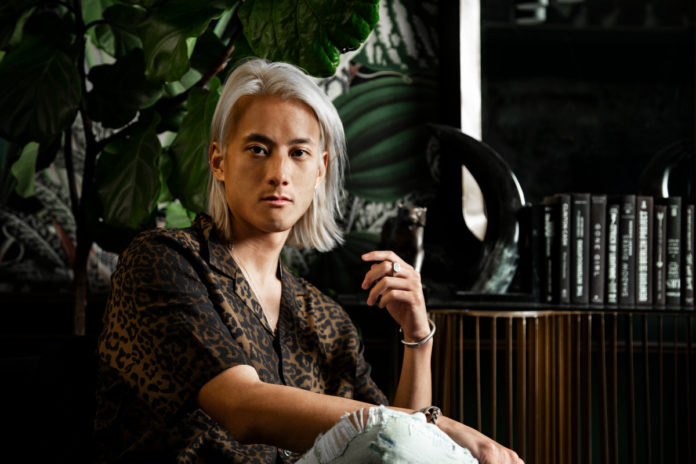 Elephante is on the prowl for his next fix on euphoric, hypnotizing new single “Dopamine,” which is out now.

Returning to his energetic House roots, Elephante weaves layered synths and floating vocals to create the pulsating track. Despite the risks, Elephante looks to quench his thirst for escape and pleasure.

”Dopamine” is about desire, about scratching the itch. It’s about wanting to experience the world at its fullest – driving 150 mph down the highway, chasing your lover across the dance floor, taking that last shot that you know you probably shouldn’t – whatever it takes to make you feel something.” — Elephante

Elephante’s two previous releases “Holy Ghosts” and “High Water” share themes of self-reflection and despair. Detailing his personal experience during the pandemic and extending back to his younger years during his emotional, physical, and mental struggle with opioid addiction, Elephante is peeling back the layers of who he is as an artist and human to expose the dark depths of emotional valleys and the steep peaks of excitement.

Elephante is set to release his sophomore album Heavy Glow on October 22nd.