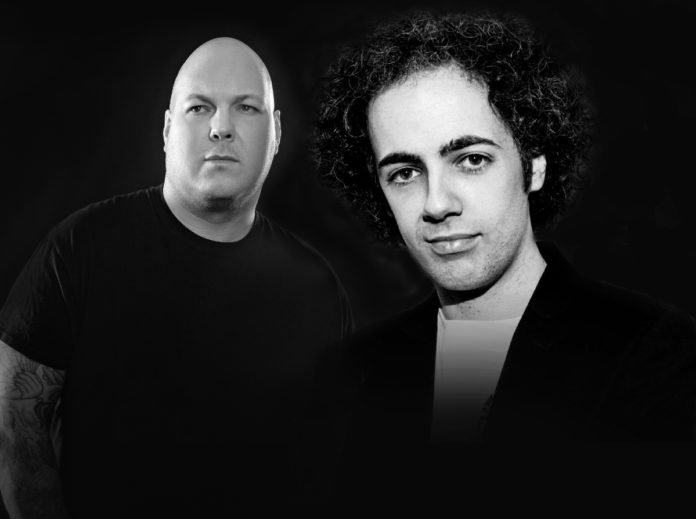 A deviation from his typical sound, the track saw Fitzpatrick experiment with deeper and more soulful influences from across electronica, breakbeat, dub, and house. The result was a track that sits comfortably among the soulful Anjunadeep catalog.

This first single marked the first of many more to come as Alan revealed his first album ‘Machine Therapy’ in just over a decade this September. The announcement came alongside the release of ‘W.A.I.S.T.D.’, an exciting collaboration for Alan with the lead singer of platinum-selling UK band Bloc Party, Kele.

This October 1st, we approach the 3rd single ‘Bourgeois Imagery’. Alan’s latest LP offering is the result of two heavy hitters joining forces for a bass-heavy fusion of breakbeat energy and dystopian atmospherics.

High Contrast has been a burgeoning member of the UK drum and bass scene since the early 2000s. Starting his career at the renowned Hospital Records imprint, he has remixed everybody from Adele and London Grammar to Flume and Eric Prydz, as well as soundtracking the London 2012 Olympics in collaboration with Underworld.

‘Alan and I have talked about collaborating for a number of years as we share a love of 90s oldskool beats, so it was great to finally make it happen; albeit remotely because of the pandemic. I relish the opportunity to collab with artists from other sides of the dance music spectrum than my own as I love the intriguing fusion of different mindsets. It was also a chance for me to work at a slower tempo than I normally do and it resulted in a hypnotic groove that I really dig’ – High Contrast says.