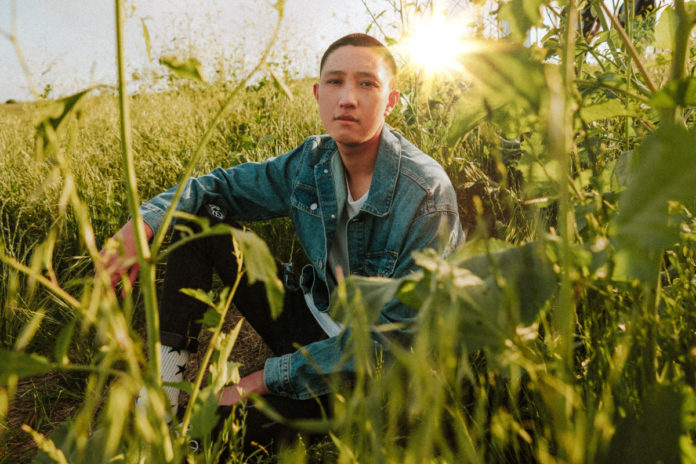 Only a fool would undermine the ionic connection shared between SoCal producer KLAXX and the precious vocal talent that is GLNNA. They’ve stumbled upon a winning formula over the last year, combining efforts to explore various matters of the heart.

They first came into each other’s orbit during the final leg of 2020, linking up with ARMNHMR on the touch deprived dubstep collab “Somebody To Love.” Skip ahead to last month, and the two were caught getting a little more intimate on their second outing together, “Love On Fire,” pulled from KLAXX’s recent ‘Mirrors’ EP.

It detailed the oxytocin-filled phase in a relationship when sparks are flying. Almost as a continuation of the same storyline, their latest stint finds them delving into another layer of catching feelings.

Opening with gliding piano chords, “Stepping Stone” graces itself into the picture with tremendous ease. GLNNA’s tender vocal tones float effortlessly atop poignant pads, as she comes to terms with the fact that her ex turned out to be more of a pitstop than the actual destination. Her crooning flows like water while fuzzy bass flutters and gushing melodies hop over a bed of scudding percussion. By the end of it all, there’s a boulder-sized chunk of catharsis offered up as a parting gift.

“‘Stepping Stone’ is about how someone you once loved wasn’t meant to be the ‘one,’ says KLAXX. “But just a stepping stone towards that special someone that you will eventually find.”

Hopping between gut-punching melodic bass and ethereal pop-tinged dance, AJ Espiritu has been making the right amount of noise under his KLAXX moniker. He’s been enjoying the fruits of a productive year thus far, having issued a handful of breathtaking singles, including his tie-up with yetep and Meggie York on “That Could Be Me,” as well as the Luma-assisted “Back To Then.”

At the start of the year, he stormed out of the gate by partnering up with Gud Vibrations co-founder NGHTMRE on “Falling,” which is now verging on close to 2 million streams. It’s only fitting he would continue to throw fuel on the fire by joining the ranks of SLANDER’s burgeoning Heaven Sent imprint

“Stepping Stone” may depict a love that is fleeting, but there’s nothing ephemeral about the melodic bass gem KLAXX is stepping out with.