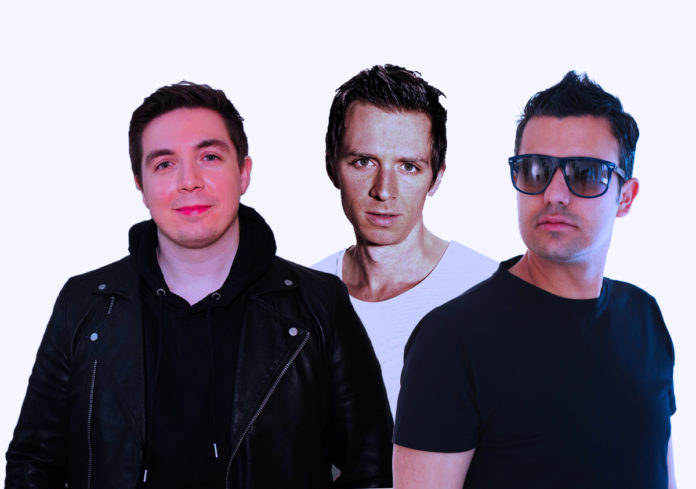 This talented trio of artists represents what’s most valuable in music – a mixture of talent and experience, and their new collaboration brings all of the key elements – energetic melodies, a driving, bouncy bassline, and a catchy vocal hook, which turn up the heat whether you’re at home or in the club.

What’s also unusual about “Bad Girls”‘ inception is that Chris and Audiosonik first got it signed and then showed it to their friend Klaas, who loved project so much that he wanted to be part of its release on Purple Fly. Klaas worked a bit more on it, and this is what we’ve got – “Bad Girl,” which is about to get you dancing.

Purple Fly releases NFT directly on its official website with each music drop, enabling artists to have access to direct support from their fan base while expressing their creativity.

Behmer, Moodygee and Bodybangers join DJ SODA, MOMOLAND, Laidback Luke, BLVD., Fatman Scoop, Shaquille O’Neal, Sevenn, and more as part of the Purple Fly’s family. Keep an eye out for more groundbreaking releases from the label in the near future!