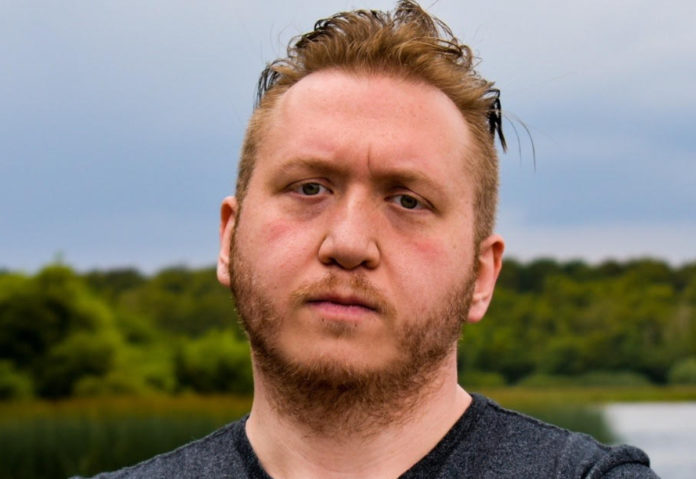 An emotive feat of wonder, “Empathy” is available now worldwide.

In true Marc Straight fashion, “Empathy” is stirring to its core, characterized by its hauntingly melodic style. Combining his knack for video game soundtrack production with his love for otherworldly sounds, his newest release is meteorically mesmerizing.

“Empathy” is ephemeral in nature, chronicling the familiar trope of longing for love no matter the taxing wait. Featuring the intoxicating vocals of songstress Yuki, “Empathy” showcases angelic vocals in both English and Japanese.

“‘Empathy’ is about the feelings that you experience when someone you love leaves your life. The vacancy at the table, the phone contact you can’t delete, the songs that hold something special. I wanted to make something that sounded like winter because as the world seems to die all around you, that grief can become something beautiful.” – Marc Straight

In tandem with the release of Beauty In Transience, Marc Straight will be releasing an album-forward video game. Utilizing his sonic soundscapes alongside his video game production prowess, his “Rhapsody” game launches in 2022.

“Rhapsody” is a VR-style rhythm game featuring all tracks on Beauty In Transience. Players will be able to explore the created world through short stories.