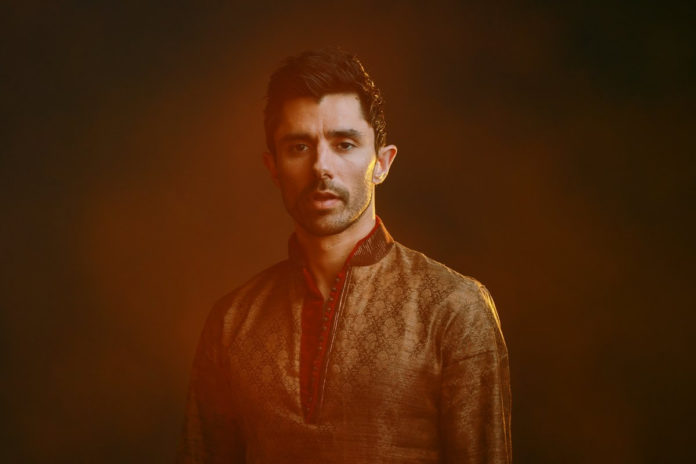 Following a striking summer of jam packed tour dates in the advent of the return of live events, KSHMR releases his fall single ‘Over You’ with vocalist and producer Lovespeake on feature.

The track is available on all platforms October 8th, 2021 via KSHMR’s imprint Dharma Worldwide in-tandem with Spinnin’ Records.

KSHMR delivers a bouncy journey through slap house elements while fusing with his big-room signature synths. Through the duration of the track’s 3 minutes, peaks and valleys populate the sound space with soft-drops of dynamic house and driving lead melodies.

Lovespeake’s dynamic contribution to the track amplifies the instrumental, with vocal chops peppered throughout – we see both producers conjoin their aptitudes in the studio to deliver a driving track destined for the dance floor.

“It was a pleasure working with Lovespeake on this track which is about moving on from something that was important to you. All respect goes to the writers who made this one incredibly infectious and catchy.” – KSHMR

With over 700 million streams to date and multiple chart topping singles, KSHMR has established himself as one of the most prolific producers in dance music today. As a solo artist, he’s established an industry-leading label and brand Dharma Worldwide and headlined major festivals across the globe including Coachella, Tomorrowland, Ultra Japan, Sunburn India.

After devoting five years to being a frontman in successful indie rock bands in Norway, Alex Pavelich embraced the moniker Lovespeake to become Norway’s most productive and versatile songwriter & featuring vocalist.

In 2019 alone, Alex had more than 30 songs that accumulated heavy radio play, charted in numerous countries, and generated hundreds of millions of streams. Lovespeake is a chameleon mostly devoted to Pop and EDM, and embraced the opportunity to collaborate with KSHMR on ‘Over You’.

‘Over You’ ft. Lovespeake is available on all streaming platforms on October 8th, 2021 via Dharma Worldwide and Spinnin’ Records.