Cristoph Drops Remix Of Motorcycle Classic ‘As The Rush Comes’ 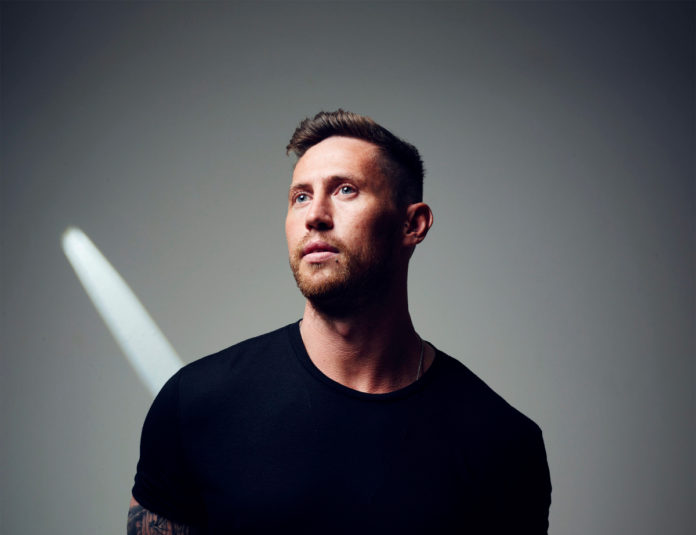 Newcastle-born DJ and producer Cristoph has remixed the Motorcycle trance classic ‘As The Rush Comes’, out 8th October via Positiva.

Channeling the progressing house energy he has become synonymous with, the Cristoph remix of ‘As The Rush Comes’ accentuates the rich melodies and euphoric breakdowns of the original while losing none of its dancefloor prowess.

A collaboration between San Francisco-based trance duo Gabriel & Dresden and vocalist JES, ‘As The Rush Comes’ was Motorcycle’s biggest hit, peaking at #11 in the UK ‘Top 20’ and topping the Billboard ‘Dance/Mix Show Airplay’ chart back in 2003. The Christoph remix arrives 18 years on from the original, also released on Positiva, and coincides with the label’s creative refresh that brings a modern take on the iconic Positiva logo.

“When Positiva came to us with the idea of having Cristoph do a remix of As The Rush Comes, we got very excited,” Gabriel & Dresden explain. “Cristoph has proven consistency for making and releasing great remixes and unforgettable tracks. The way he respects the song in each remix he’s done previously informed us that this was going to be something special, and he does not disappoint.”

“I’m so honoured that As The Rush Comes has continued to connect with music fans and producers since its original release,” JES agrees. “Cristoph’s sublime new remix has re-invented the song again, unearthing a whole new emotion and energy in it. It sounds so fresh it could have been recorded yesterday. It’s a tribute to our dance community’s strength to have new remixes of songs that touched so many of us. I hope it continues to inspire us all to make more new music.”

Cristoph adds: “When in the studio I have always been intrigued by making edits of old classics and was actually contemplating doing a version of ‘As The Rush Comes’ when I was asked to remix it. I decided to focus on the original bassline and build the idea around that, adding my own emotion to the breakdown like I try to do on certain records.”

Progressive house champion Cristoph has released music on some of the scene’s most esteemed labels, including Bedrock, Last Night On Earth, Truesoul, Knee Deep in Sound, Yoshi Toshi and Selador. More recently he linked up with Franky Wah to drop ‘World You See’ on the iconic Pryda Presents imprint, a single that has clocked in close to 4 million Spotify streams.

Heralding a fresh creative era for the label, the Cristoph remix of ‘As The Rush Comes’ represents the start of an exciting new chapter in the story of Positiva.