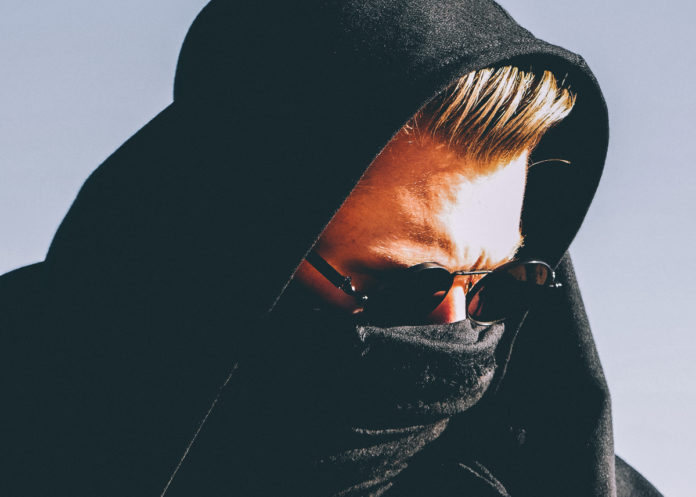 Amidy adds his own orchestral perspective to “Wisdom” by offering up a sage rendition of Haywyre’s recent single on Lost In Dreams.

Earlier in the year, the Grammy-nominated virtuoso Haywyre imparted a golden nugget of advice with the release of his awe-inspiring electropop record, “Wisdom.” On it, the venerated producer and pianist drew inspiration from those tricky moments when vital life lessons masquerade themselves around as unresolved conflict.

Encouraging listeners to glean opportunities for growth from hardships, his futuristic feel-good jam swelled from a place of empowerment. It served as a sensational label debut for Martin Vogt, the brains behind the groundbreaking electronic project.

His optimistic message is now being translated at the hands of the cinematic maestro Amidy. The fast-rising artist from SoCal goes a step above crafting a standard remix and has instead opted to reveal a radiant reimagining. Shining a light on his own vocal prowess, his version places his velvety tones in the spotlight while keeping the lyrical appeal of Vogt’s epiphany fully intact.

The symphonic undercurrent from the original is reprised, only with a more prominent role this time around. Sweeping strings, flickering piano keys, thunderous drums, and gentle guitar strums convey a sense of marvel. These pensive melodies persist all the way through to the soaring synth riffs that effectively take the rhetorical questioning from the head and transports them straight into the heart.

“When I got asked to remix and cover ‘Wisdom,’ I was super stoked,” says Amidy. “Loved the original and felt like it would be perfect for a big orchestral feel. Also, being able to sing on the remix was an awesome opportunity to give it even more of my spin on it.”

After establishing himself as a hot commodity in the dance space on the strength of his flawless vocal cords, Nolan Atkins has proven to be an equal threat in the producer’s chair. He has made deep strides with his solo work over the last couple of years, in addition to demonstrating his extraordinary ability to share the studio space with fellow singers and his producer peers, such as Seven Lions, HALIENE, KARRA, Trivecta, and Au5. Being able to navigate both sides of the writing process has left Amidy with an endless prospect of potential, and he’s seizing every last bit of it.

On his take of Haywyre’s “Wisdom,” the blinding talent that is Amidy will help you to never see challenges in the same context ever again.