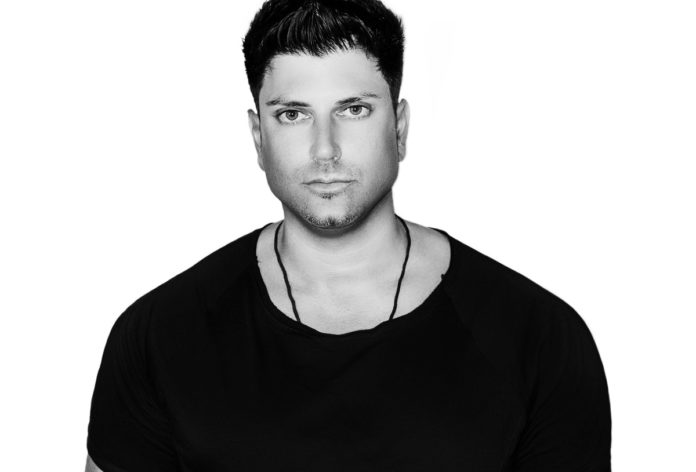 Although summer may have officially come to a close, frequent collaborators John Amaro & The Trixx keep the sunshine vibes going strong with their new single ‘We Came For Love’ – out now on Sirup Music.

Setting the tone with the track’s emotive topline and airy pads, shuffling percussion and claps are blended into the mix. Calling upon uplifting piano chords and a bouncy bassline, this sunshine-infused single radiates positivity and will have listeners singing along in no time. Demonstrating their synergy in ‘We Came For Love’, John Amaro & The Trixx add yet another scintillating track to their list of collaborations.

Hailing from Cyprus, John Amaro is one of the island’s hottest musical exports. Renowned near and far for his DJ sets and production prowess, he has hosted radio shows on Mix FM and now NRJ Radio.

At the young age of 19, John placed #4 in Cyprus’ Smirnoff Ice & Choice FM DJ contest, and a few years later he came #2 in the Deejay Radio DJ contest. Spinning around the world and with releases on revered imprints such as Blanco Y Negro, Sirup Music, Freeway Recordings, John’s tracks have been supported by the likes of Tiësto, Quintino, Ummet Ozcan, Oliver Heldens and many more.

Croatian DJ and producer The Trixx is one of the country’s most in-demand producers, and has dedicated his life to music for more than 15 years. Embarking on his career in Zagreb, he has played at all of the biggest clubs in the country, as well as mega festival ULTRA Europe in 2016 and 2019.

With releases on Mixmash Records, Sirup Music, 2Dutch and many more, his tracks have been championed by the likes of Laidback Luke, Afrojack, Don Diablo, EDX, to name a few. Teaming up with John Amaro in 2019, the dynamic duo are just getting started, and have plenty more music to share with the world in the near future.