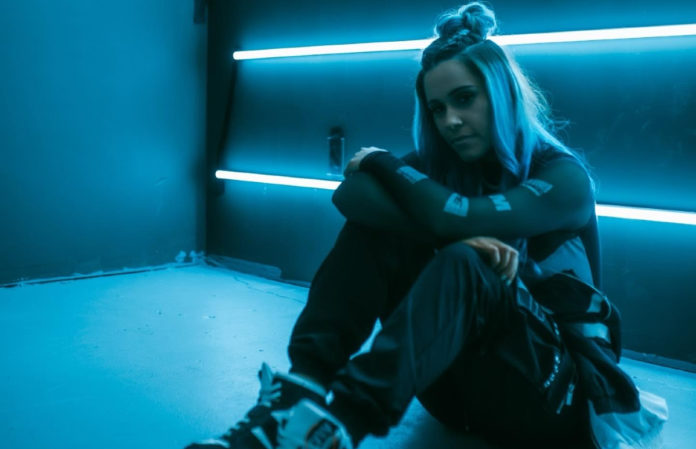 Drawing inspiration from trap, future bass, and hip hop, Skyler has carved a niche for herself in the electronic space with her unique “future-trap” style. Nestled atop the rich bassline and warm chord stacks, GLNNA’s beautiful vocals tell a story of rebirth and perseverance, capturing Skyler’s emotions during a toxic period in her life.

Akin to the fabled bird that rises from its own ashes, “Phoenix” carries a powerful message that anyone can find the strength to start over and transform the next chapter of their story.

Skyler Madison shares, “This record is by far the most personal body of work I’ve ever created. “Phoenix” is a metaphor for a dark time in my life but also a very transformative peak within myself. I hope it sheds light and gives those the inner strength they need to turn their pain into power and rise above their old self or a situation that no longer serves them the same way I did.”

Since transitioning from an open-format DJ to a full-time producer, Skyler Madison has garnered immense support from industry greats such as Flux Pavillion, SLANDER, Flosstradamus, and Krewella to name a few. Fans can look forward to seeing Skyler’s first performance of 2021 on October 7 at the DNA Lounge in San Francisco as direct support for Blunts & Blondes.