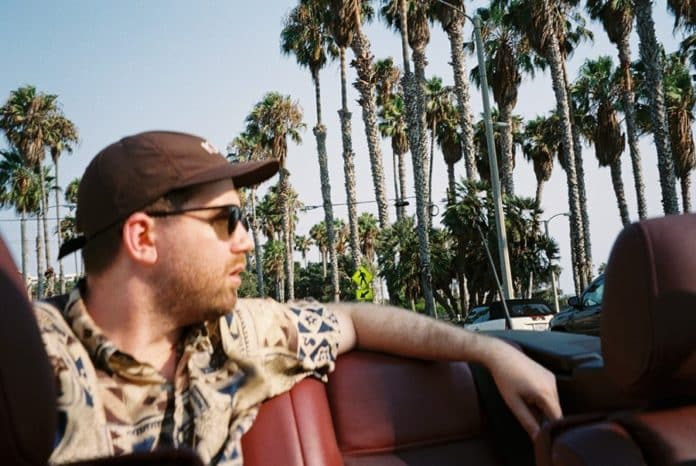 The pioneering UK bass-house producer transforms The Mamas & The Papas’ timeless song into a high-octane dancefloor anthem – a kaleidoscope of a cappella harmonies, throbbing beats, and windswept echoes.

Fans have been clamoring for the track to be released ever since social media posts surfaced of Lorenzo, Chris Lake and FISHER playing the record in their summer sets. The Mamas & The Papas’ 1965 single, which Lorenzo samples, exemplified the California sound of the era and was named as one of the “500 Greatest Songs of All Time” by Rolling Stone.