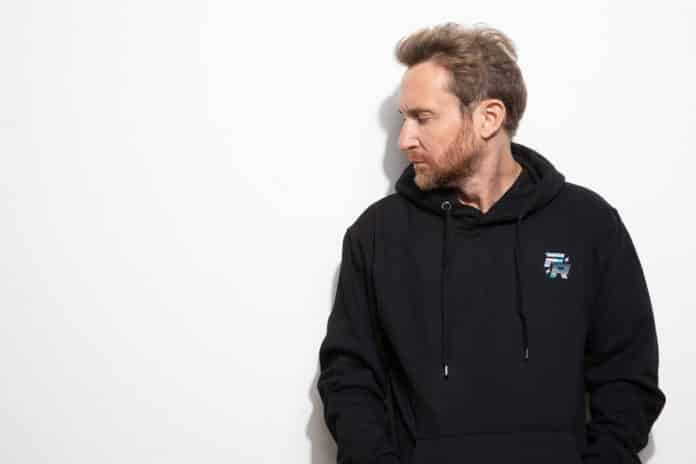 For the second year running, David Guetta has been voted as the world’s #1 DJ by fans voting in DJ Mag’s Top 100 DJs poll.

Guetta maintained a high level of quality for his live streams during the lockdown, hosting his series of United At Home sessions, which included an amazing virtual concert from Paris’ Louvre Museum on New Year’s Eve in aid of Unicef and French food package charity Restos du Coeur and a follow-up show at the Burj Khalifa in Dubai, raising $2 million in donations across all of his United At Home streams.

After the reopening of clubs and festivals, Guetta also played one of his first comeback gigs in Las Vegas as well as EXIT in Serbia, Creamfields and Isle Of Wight in the UK, Untold in Romania and in France.

On the production front, David scored a UK #3 hit with ‘Heartbreak Anthem’ alongside Little Mix and Galantis and other smashes including ‘Bed’ with Joel Corry, ‘Remember’ with Becky Hill and Hero alongside Afrojack. He also released a 2021 remix of his classic ‘Memories’ after it unexpectedly went viral on Tik Tok and a massive rework of Shouse’s ‘Love Tonight’.

He went from strength to strength with his underground-focused Future Rave project alongside Morten. Their ‘New Rave’ EP made a huge impact with its fierce uncompromising sound, winning him many new fans, and he celebrated 10 years of his massive ‘Titanium’ collaboration with Sia by releasing new remixes, including a mindblowing Future Rave version. He also returned to his uncompromising Jack Back alias for ‘I’ve Been Missing You’ with Ferreck Dawn and Guz.

“I’m so proud to be a part of this amazing industry and can’t express my gratitude to everyone who voted me your #1 DJ for a second year in a row” says Guetta. “It means so much. I’ve been working really hard this year, we took United at Home to new heights, finally reunited on the dance floor and I’ve released more music than ever. It’s been amazing to play new music live and the energy and reactions from the crowd is what keeps me going after all these years. Music is my passion and to be able to live that everyday is all thanks to fans. I’d like to thank all of the artists and producers I’ve been working with the past year and for supporting my music. We’ve built a culture with my Future Rave sound together with MORTEN and Future Rave 2.0 is on the way. After being back on stage, at clubs and festivals, I have the feeling that dance and electronic music is coming back stronger than ever.”

Lots more to come from Guetta this year! Look out for more. For the complete list, visit here.