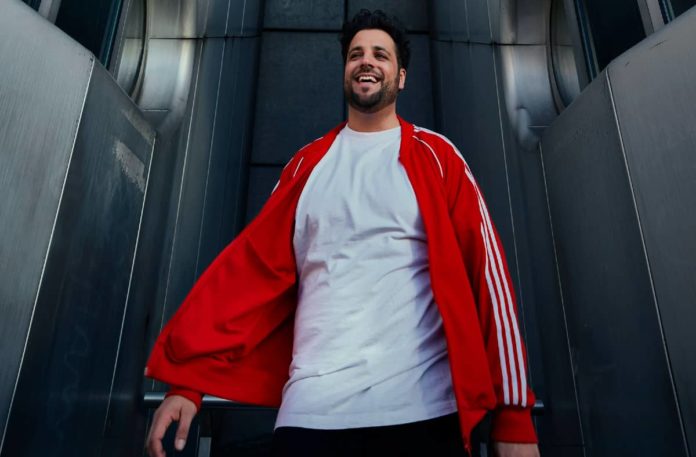 Clashing distinctive verses over an ever evolving groove, Musto keeps on setting up his own vibe.

With merging classic structures of electronic music with funky licks and unconventional progressions, this release gives yet another tone to the upcoming LP, releasing October the 29th via Cologne based Feines Tier label in worldwide exclusive Kompakt distribution.