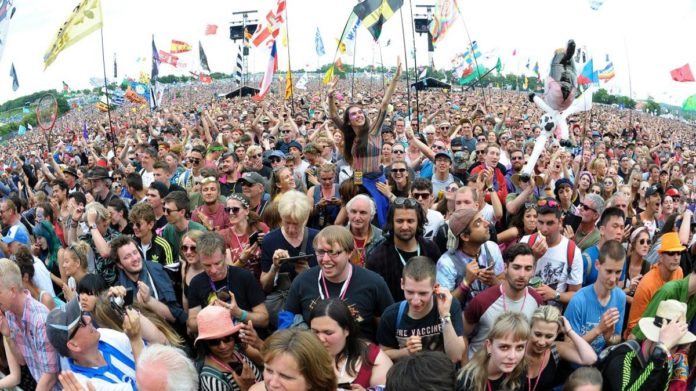 In a recent study conducted by Maven road, it was found that 45% of dance music fans paid for livestreams during the pandemic.

When the pandemic brought the live music scene to a screeching half back in 2020, artists had to get innovative and figure out how to stay connected with their fans.

In the study titled ‘Dance Music, These Days’ Maven Road studied the Dance Music community, both online and offline, from January to December 2020, to understand how companies may best approach this audience.

Sharing the process behind this study, COO and Co-founder of Maven Road Paul Herrera shared, “Our analytics team at Maven Road combined qualitative and quantitative research methods to gain a complete understanding of what characterizes Dance Music culture, both online and offline.”

As the popularity of livestreams increased significantly worldwide during the pandemic, many of us as dance music fans continued to enjoy and share music, interact with others, and remain updated on various music-related shows and events.

A survey of over 2,000 participants from the United Kingdom, Germany, United States, and Mexico was used in support of the online research findings. With these surveys, Maven Roads shared insight on their viewing behavior since the beginning of the pandemic.

With over a year without live shows and festivals, artists took it into their own hands to up the experiences. From David Guetta to Martin Garrix and promoters like Tomorrowland with 2 full-fledged virtual festival editions, live streams were taken to the next level.

After the pandemic began, Livestreams have undoubtedly become an essential aspect of dance music fans’ routines. The study went into looking at the fans’ link-sharing behavior on Twitter between 2019 to 2020 and it revealed that content related to livestreams accounted for the highest increase across all types of content shared by users (from 8% to 30%).

The study concluded that there was little to no chance that virtual events will replace in-person festivals and raves as the world gets back to normal. Maven Road conducted a Netnographic exploration inside Tomorrowland’s virtual festival Around The World 2021.

Maven Road’s researchers attended the event, interacted with the event’s participants and highlighted the ways in which fans interacted with each other and with brand sponsors. The Netnographic study was conducted to better understand what aspects of the virtual Tomorrowland experience excited fans, the details surrounding the layout of the event, and the future of online Dance Music events.

But it became apparent that they will definitely remain relevant. While some attendees inside Tomorrowland’s Virtual Festival mentioned they would like to go to the in-person event next year, other fans said they would continue to attend virtual events after the world reopens because they did not feel ready to attend events with large crowds.

Sharing his insight following the analysis, Herrera summed it up by saying, “Given the rise and popularity of dance music in the previous years as well as the revenue generated by this industry, there are important opportunities for brands to connect with dance music fans. However, since this audience has an aversion to over-commercialization, it requires more than traditional marketing efforts: strategies should be thoughtful and intentional, as dance music fans often pride themselves on their underground, and cultural origins.”