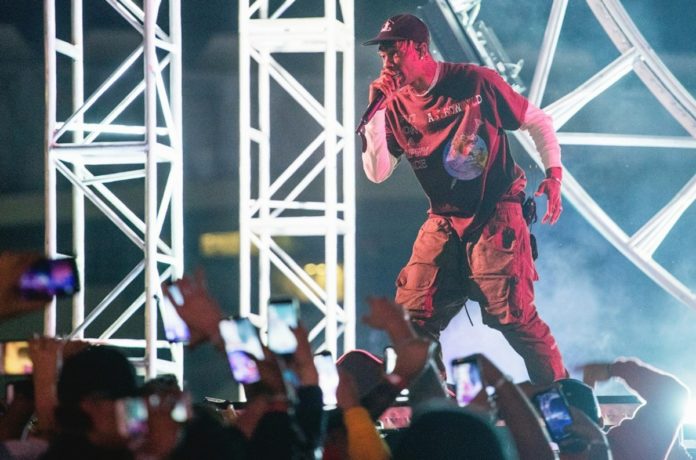 In one of the largest complaints yet, a lawsuit was filed on behalf of 282 plaintiffs seeking $2 billion in damages from Travis Scott, Apple, Live Nation and Drake, among others after the Astroworld disaster.

The tragedy has now claimed 10 lives and continues to get worse. ​​The latest complaint from lawyer Thomas J. Henry in this fast-evolving case started with being on behalf of a single concert goer Kristian Paredes, on November 8.

Speaking about the case Henry said, “The defendants stood to make an exorbitant amount of money off of this event, and they still chose to cut corners, cut costs, and put attendees at risk. My clients want to ensure the defendants are held responsible for their actions, and they want to send the message to all performers, event organizers, and promoters that what happened at Astroworld cannot happen again.”

While Live Nation, Travis Scott and Drake are being sued for being behind the event and performances, Apple is getting sued for the promotion and implementation of its exclusive streaming rights which have been said to play a critical role in the crowd control disaster.

As per the lawsuit, “Early reports from the investigation of the Astroworld catastrophe indicate that the premises were arranged in a fashion that best served Apple’s online streaming of the concert at the detriment to concertgoer safety.

Apple Music had cameras, camera stands, cameramen, and metal barriers surrounding each; these cameras effectively split the premises both horizontally and vertically by the metal barricades. The placement of cameras streaming for Apple Music’s broadcast effectively limited many concertgoers’ means of exit; this dangerous condition would inevitably prevent individuals from dispersing.”

Dozens of other Astroworld lawsuits have been filed in Harris County District Court in Houston, including one by the father of Ezra Blount, the 9-year-old boy who was trampled at the concert and lingered in a coma for days before he died Sunday at a children’s hospital.

In an additional lawsuit filed on Tuesday, Lawyer Tony Buzbee on behalf of 125 plaintiffs filed the lawsuit seeking at least $750 million from Travis Scott, Drake, Apple, Live Nation and more. This includes the family of Axel Acosta, a 21-year-old who died after being crushed by the crowd.