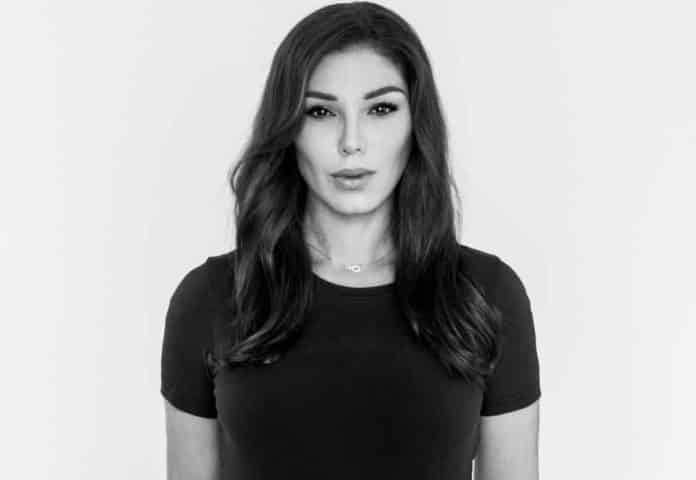 Following the internationally celebrated release of their debut collaboration Snowblower on Octopus Recordings back in February 2021, Kuukou label boss Simina Grigoriu and Milan-based producer Stiv Hey now join forces once again, as they prepare to release their incredible follow up record, ‘Remote Alliance’.

Out now via Simina’s long-standing Kuukou Records imprint, ‘Remote Alliance’ is the latest techno weapon to be added to the German imprint’s expansive musical arsenal, as Simina and Stiv team up to deliver a sophomore offering of gargantuan proportions.

Driving and aggressive, whilst also remaining nuanced and considered, the impressive single pulsates with dark midnight energy across its duration, as the in-form producers continue their unending exploration of sonic landscapes into the mesmerising depths of techno euphoria.

A heady amalgamation of intricate rhythms, rolling acid basslines and expertly manipulated vocal samples, the unique underground treatment gradually unfolds over the course of the seven-minute cut, as the two producers unravel a complex tapestry of tantalising soundscapes and melodic breakdowns to deliver another extraordinary showcase in avant-garde techno production.

“It’s an honour to bring out yet another track with my pseudo brother, Stiv Hey! It’s not often you just click with someone in the studio and I have so much respect for the way he works. We’re releasing this on my label, Kuukou Records, so I’m EXTRA proud of this one. Hope you guys like it!”

Stiv Hey went on to say:

“Getting to know Simina was a very happy and special moment for me, we met during a very intense experience through some common friends and we clicked since the first minute. She’s such an amazing woman and talented musician. I don’t do collabs very often, but we really felt connected and we wanted to put our hands on something together. Soooo…this is how this track was born, and be sure there will be more in the future!”

With huge releases on some of the biggest and best techno labels over the course of his ten-year career, Stiv Hey’s raw passion and talent also extends to his stunning live performances, where he can be found gracing the DJ booths of countless internationally renowned venues including Fire London, TakeOff Milano, Ker Barcelona, Brancaleone Rome, Bass:ment Stockholm and Pacha Mumbai to name a few.