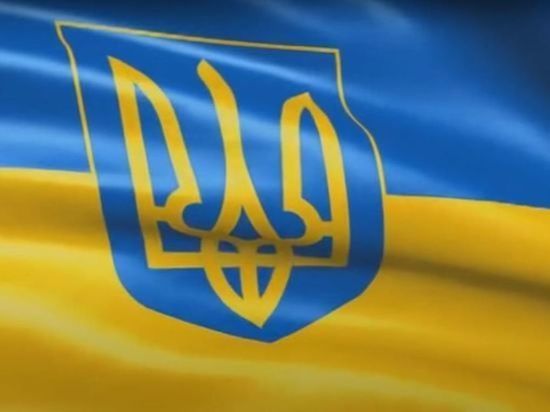 SOURCE: PIXABAY elections to the parliament of Ukraine.

According to him, the OPLZ faction will do everything to make this happen, since the current parliament does not make sense.

“And yes, he is losing confidence because of mono-majority, because of this whole team, which ignores the right people, “Boyko said on the air of the Ukraine 24 TV channel.

He added that the opposition political force is indirectly becoming an accomplice in all actions proposed by Servant of the People. .

The next parliamentary elections in Ukraine are scheduled for 2023.