Mix Of The Week: Taglo 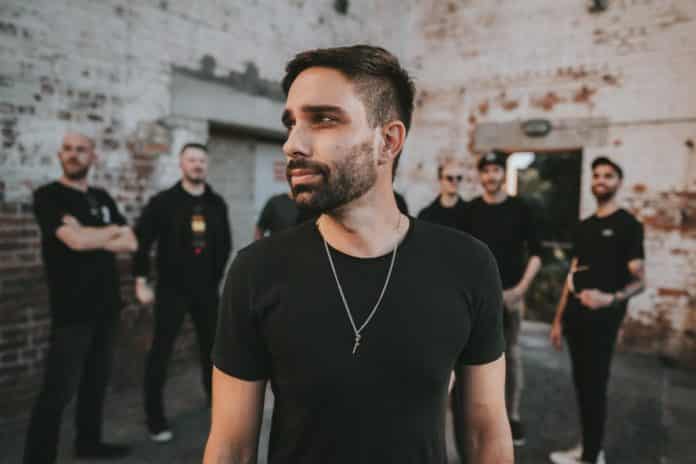 Having always had a strange allure to music, Taglo found himself drawn to soundscapes from an early age. His experience of growing up living all over the world exposed him to such a wide array of music across different cultures, and when he discovered artists like Axwell, Tiesto, and Deadmau5, he decided to pursue his fascination for music into something more. His journey began in the cosmos of trance, and over the years he began to slow things down and evolve into a deeper, progressive sound. Taglo’s soundscaping is emotive, melodic, and meaningful – there’s meaning to his melodies, there’s drive.

For the 134th edition of T.H.E – Podcasts we feature Taglo with his favorite deep and progressive house tunes.