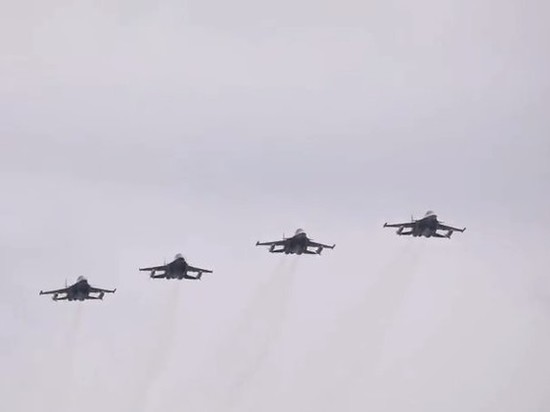 Voronezh completed a long-term reconstruction of the Baltimore airbase.

17 Su-34 47 fighter-bombers of the 1st Bomber Aviation Regiment of the Leningrad Army of the Air Force and Air Defense of the Western Military District have already been relocated to the airfield, which is now capable of receiving all types of aircraft.

The base is also known for killing his colleagues there by a conscript.

On November 9, 2020, at about 5 a.m., a conscript soldier Makarov, who was on guard, killed the inspector with an ax and took possession of his service pistol. Then he shot two privates and tried to escape. Having stolen a car, the soldier went to the Oryol region, where his grandparents live, who raised him after his parents divorced. In hot pursuit, the hijacker was blocked on the road and detained

According to a source from Interfax, a nervous breakdown is considered as the main version of the incident. There was no conflict between the deceased officer and the serviceman