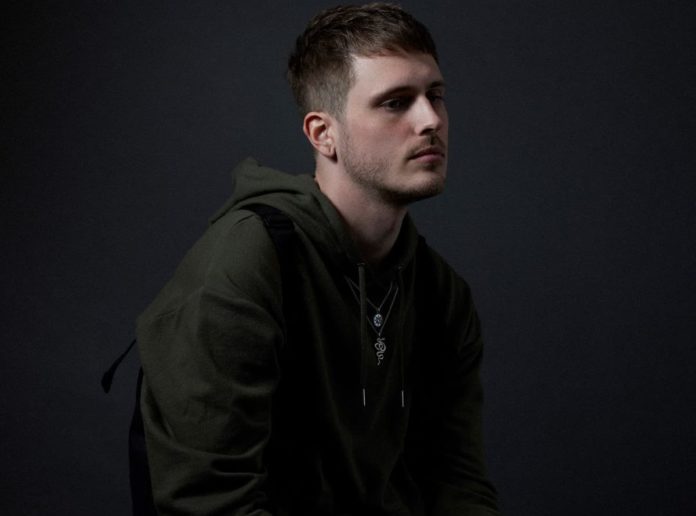 Less than a month after releasing their powerful collaborative single, “Shadow,” Swedish producer Bossfight and singer-songwriters JT Roach and RUNN are back with a stripped-down version of their heartfelt track on Monstercat.

JT and RUNN’s harmonious vocals sit front and center as Bossfight steps down to give the two musicians a platform for their profound lyricism to shine. Side-by-side, the dual versions of “Shadow” are complementary counterparts like yin and yang, serving their distinct dynamic and somber sounds to the Uncaged and Instinct audiences respectively. Combining all three of their powerhouse talents for this pair of emotive records is the triple threat we didn’t know we needed.

JT Roach shares, “To create this “Shadow” acoustic/stripped version, I hit up my close friend Kyndyl Miller who helped co-create a brand new piano/orchestral arrangement for the song. With some tweaks to the arrangement by Bossfight and some minimal but tasteful additional drum-work and additional production by my friend Todd Spadafore, this song truly came together using the strengths of everyone involved to create a gorgeous new rendition. I have ambitions to do stripped and acoustic versions of many of my records moving forward to showcase both the EDM and singer/songwriter aspects of my project.”

From his beginnings as a chiptune producer to the dubstep tastemaker we know today, Bossfight’s sonic repertoire continues to evolve. This year alone he’s released on Monstercat with the likes of F.O.O.L, REAPER, and Dirtyphonics, in addition to soundtracking Rocket League’s Season 3 Rocket Pass trailer.

Since winning the hit show Songland in 2019, JT Roach has cemented himself not just as a pop authority but the go-to singer-songwriter for dance music’s biggest DJs. From Crankdat to Subtronics to Adventure Club, JT has had a massive 2021 with his sights set on big things for next year. Akin to JT, RUNN has been a mainstay voice in the electronic space, having provided her stunning vocals on hits with Steve Aoki, Illenium, Seven Lions, and more.