“Apnea” Marks The Start Of A New Chapter For NTO 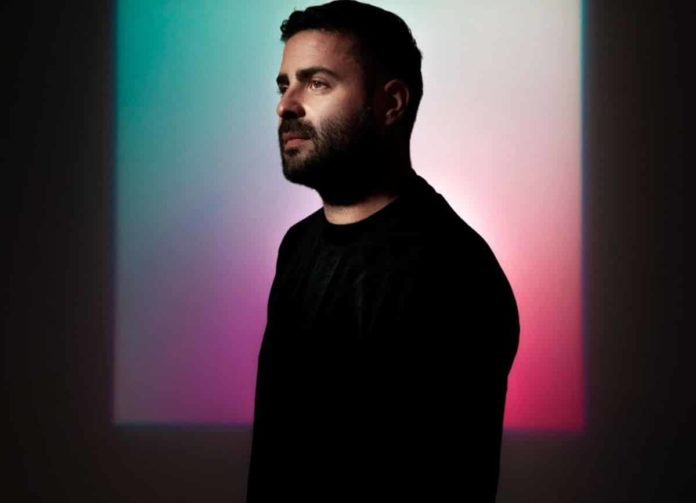 At the time, German minimal techno music was booming and Anthony would spend his nights listening to Stephan Bodzin, James Holden and the very beginnings of Paul Kalkbrenne.

Always hooked on his guitar and electronic music, it sparked NTO’s creation. Through his performances on Olympia’s stage at the Vieilles Charrues Festival, he learned how to master the stage. The success of “Trauma” and “La clé des champs”, which accounted for millions of streams on streaming services, catapulted NTO’s career internationally.

Having spent nearly two years creating and perfecting his debut album, which is a collection of his memories, feelings, and milestones, NTO is ready for the next chapter. The melodic techno explorers’ debut album “Apnea” was released via AllPoints last month and is attracting praise from all corners. There are 13 tracks on the album, featuring immense collaborations with such acts as Monolink, French 79, Louise and Tricky.

A heartbeat opens the track “Apnea,” which describes a slowed and stopped state of mind associated with sleep apnea. The voice-over progresses as more information is told about what happens during sleep apnea.

A perfect opening to the album, the track calms you down before bringing you into the rest of the album. A dance floor liner, “Petit Matin” starts the album off with a little momentum and gets you ready for what’s to come. With its groovy baseline and ear-catching mallets and piano, the track has a fine tie-in. “Beyond Control” is the strongest collaboration on the album and is the album’s master track. It gets into your head and makes you want to leave everything behind and immerse yourself in it completely.

The momentum track “Vivre Beaucoup” evokes a feeling of greatness with its heavy and elevated synthesizer rhythms before the collaboration with French 79 “Season” brings you back down to earth. Immediately following this is “Issac” which contains a smattering of syncopated melodic elements.

A halfway point in the album, “Loving You Like Always” written and performed by Anthony Favier, Marta Złakowska, Matthew Thaw and Adrian Nicholas take a contemporary turn.

After that, the album offers a series of tracks that serve both as dance floor movers and as songs you can lay your guard down to unwind with soundscapes and sensations which take you on a mesmeric journey. As with a good record, “Concentrate” the last track concludes the album on a note that gently awakens you from the esoteric traverse.

All in all NTO does an excellent job of conveying its meaning and emotions in its title across the album. The album stamps him as remarkable artists and counts down the days until he becomes an international sensation.

Check out the full tracklist of NTO’s “Apnea” below: