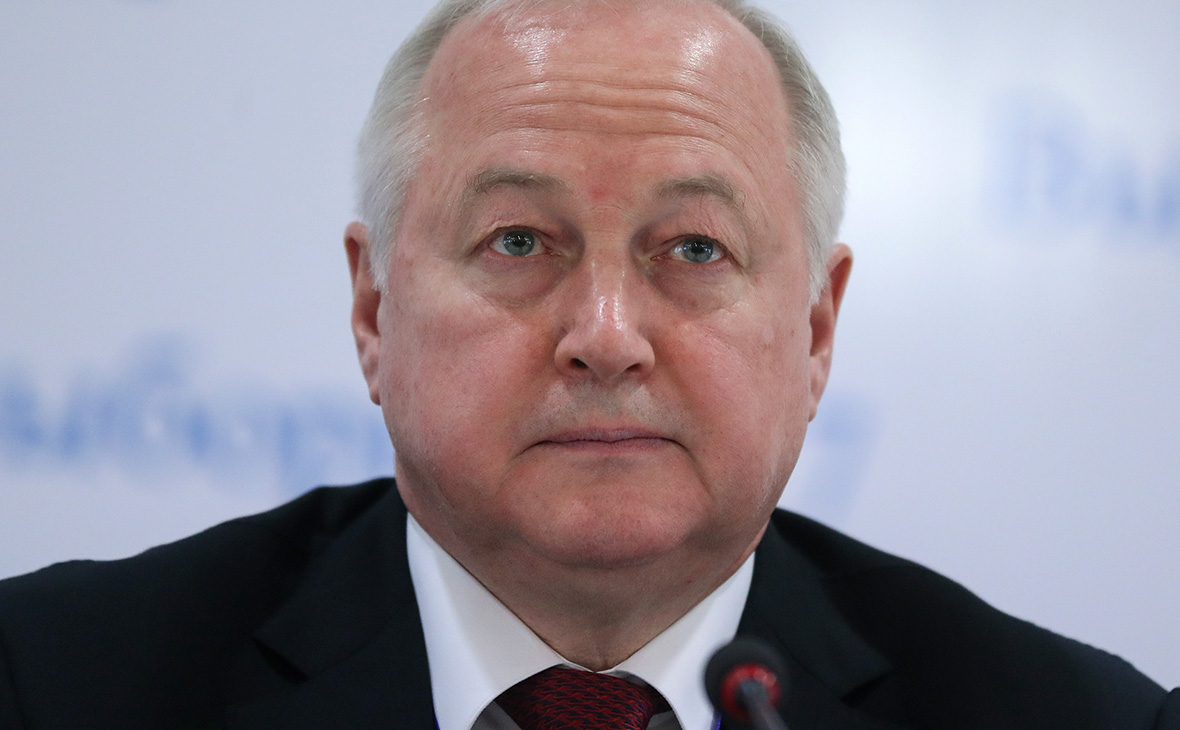 The head of the FSB Academy, Colonel-General Yevgeny Sysoev has left his post. A source close to the academy told RBC about this.

According to the source, Deputy Sysoev Nikolai Plotnikov has been appointed acting head of the FSB academy.

Baza. The channel clarified that Sysoev was appointed head of the CIS Anti-Terrorist Center (ATC CIS) since January 1.

The website of the ATC CIS states that Sysoev was appointed head of the center in accordance with the decision of the Council of CIS Heads of State of October 15, 2021 year.

Yevgeny Sysoev has served as head of the FSB academy since December 2018, he was appointed to this position by decree of President Vladimir Putin.

In different years, Sysoev served as head of the inspection department of the Control Service of the FSB, the post of deputy director of the FSB of Russia & mdash; Chief of Staff of the National Anti-Terrorism Committee, as well as the post of Director of the Executive Committee of the regional anti-terrorist structure of the Shanghai Cooperation Organization (SCO).

The FSB Academy is engaged in training personnel for the security agencies of Russia. The structure of the academy includes the Institute of Cryptography, Communications and Informatics (ICSI), the Institute for Training Operations (IPOS) and the Faculty of Foreign Languages.