Mix Of The Week: Kryder 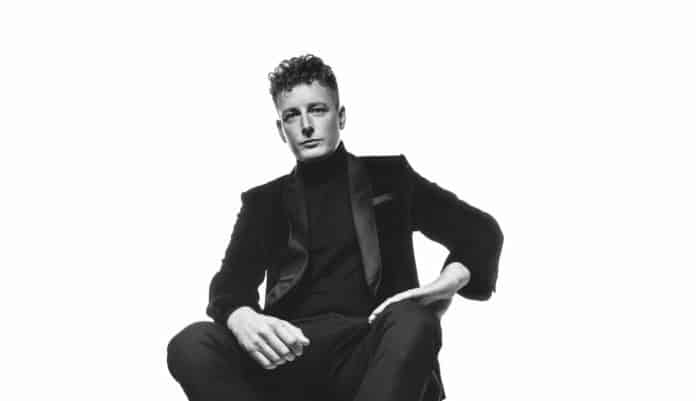 Ascending from obscurity to become one of the most sought-after names in the dance music scene, the last few years have been exceptionally good to Kryder.

Deciding at a very young age that his only career path would be one in music, it would take another few years before he stepped out of the shadows into the eyes and ears of today’s mega producers. His invigorating take on big room firepower has found a massive audience, both on the dance floor and within the dance music industry, and with tracks signed to imprints such as Axtone, Size Records, Spinnin’ and Subliminal, it’s of little surprise. Kryder’s release of ‘Aphrodite’ on Axtone Records was a crowning moment in the early stages of his career. Today the formidable force of Kryder’s music packs a powerful punch, with support from artists such as Pete Tong, Fatboy Slim, Steve Angello, Axwell, Bob Sinclar, Erick Morillo and Basement Jaxx to name but a few, his stellar list of admirers has been a testament to his desire to push boundaries both on the road and in the studio and has seen is cement himself as an established producer that can be relied upon to bring the heat on the dancefloor, signified by him placing as one of the 10 most supported producers in 2017 on 1001tracklists and always with a top 10 position on 1001tracklists most popular radioshows on his Kryteria Radio show.

The UK-music connoisseur takes over the 141st edition of T.H.E – Podcasts this week with his favorite house music tunes.