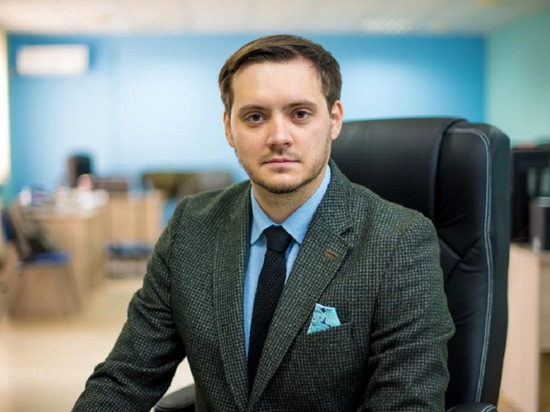 Alexander Danilov has become the deputy of Askar Umarov, who heads the Kazakh Ministry of Information and Social Development. This was reported on the official website of the government of the country.

He worked in public and youth organizations, in 2020 he headed the Stopfake.kz project.

Recall that Umarov is considered ardent nationalist and Russophobe. He spoke offensively about the celebration of Victory Day in Russia. In addition, he called nationalism the most effective idea. Umarov also called the Russians in Kazakhstan “an imposed diaspora.” It was alleged that he provides active support to Kazakh nationalists.