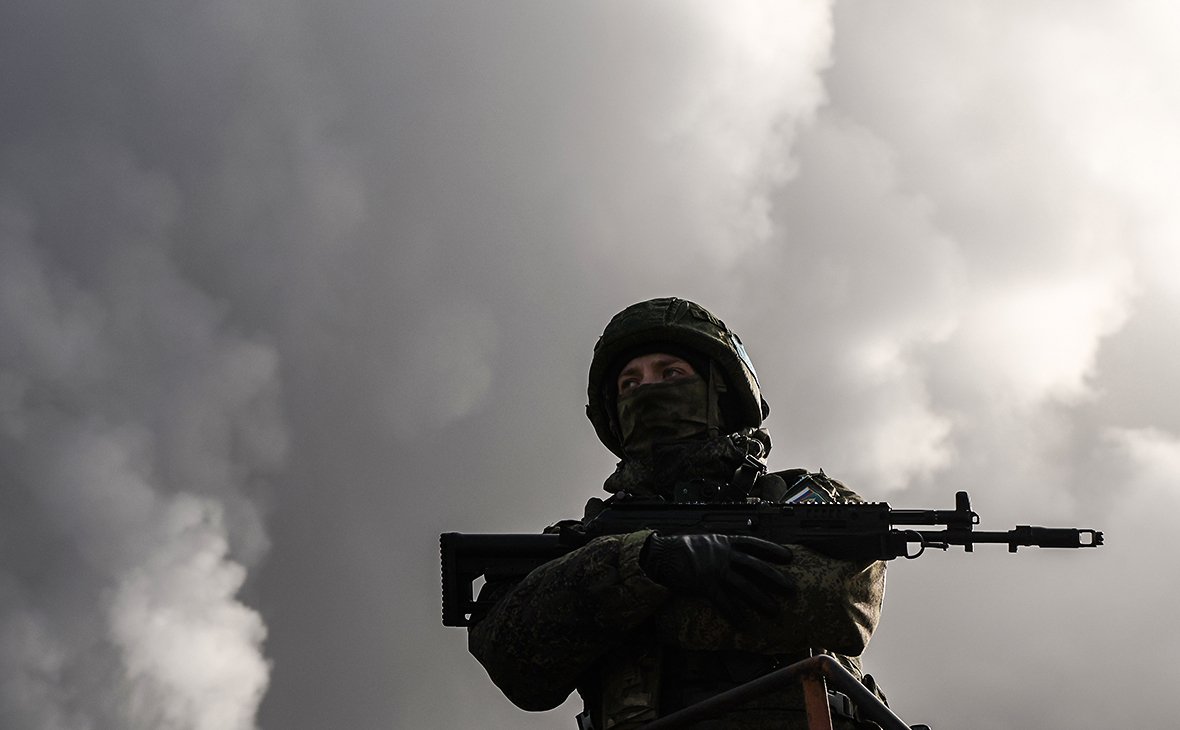 The peacekeepers of the Collective Security Treaty Organization (CSTO) during the mission in Kazakhstan took 14 especially important objects under their protection. This was stated by Russian Defense Minister Sergei Shoigu in his report to President Vladimir Putin.

“ 14 objects have been taken under protection today, objects of particular importance: these are communications, energy, objects that are responsible for life states & raquo;, & mdash; Shoigu said.

He clarified that at the request of the leadership of Kazakhstan and on behalf of Putin, under the protection of the CSTO forces there were “ a number of other objects '', the seizure of which by terrorists posed a serious threat.

The intervention of the CSTO forces allowed the release of about 1.6 thousand employees of the power structures of Kazakhstan, “ which have become actively involved in the work to combat the bandits, '' Shoigu continued.

The minister also spoke about the timing of the withdrawal of the contingent from the republic. “ We approved a decision on the phased withdrawal and transfer of objects under protection to Kazakhstan. We start withdrawing today. & lt; … & gt; We plan to complete all work on the 19th & raquo;, & mdash; Shoigu said.

“ Tomorrow, we will withdraw all the forces of our colleagues by boards & mdash; Armenia, Tajikistan, Belarus. Kyrgyz colleagues come out & mdash; given that they are near, & mdash; under its own power. Further, within five days, as the objects are transferred, the withdrawal of the remaining peacekeeping forces will be carried out, '', & mdash; explained the head of the Ministry of Defense.

In total, more than 80 aircraft of the Russian military transport aviation took part in the transfer of peacekeepers, Shoigu said.

The transfer of the contingent's forces took place “ in the shortest possible time, '' he noted.

Vladimir Putin, at a meeting with Shoigu, said that the CSTO peacekeeping contingent had completed its task in Kazakhstan and should return home. “ The CSTO peacekeeping forces have played a very important role in stabilizing the situation in Kazakhstan. & lt; … & gt; Everything worked like clockwork, quickly, smoothly and efficiently. & lt; … & gt; In general & mdash; gotta get home '', & mdash; said the president.

Riots in Kazakhstan began on January 2. On January 5, the President of the country, Kassym-Jomart Tokayev, declared a state of emergency throughout the country and announced an appeal for help from the CSTO. Already on January 6, the first forces of peacekeepers began to arrive in Kazakhstan.

On January 11, Tokayev announced the stabilization of the situation in the country and the end of the CSTO mission. On January 13, the CSTO peacekeepers began the withdrawal of forces and the transfer of protected objects to law enforcement agencies of Kazakhstan.

Subscribe to FB RBK Receive news faster than anyone