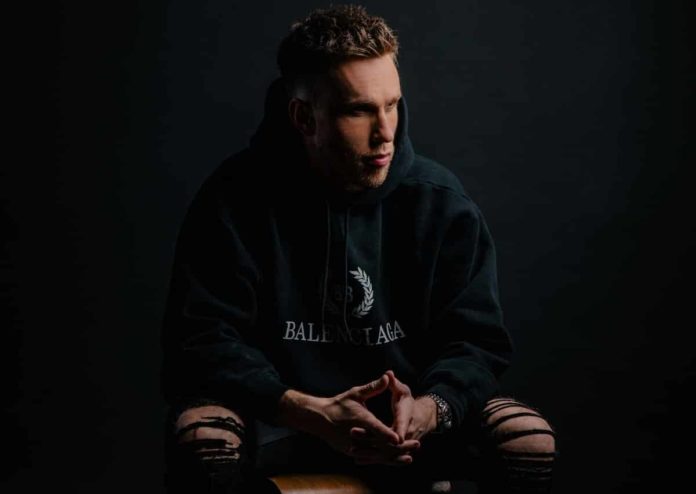 A long teased progressive house fervent track, “Afterglow,” is set to be released on January 14th.

Since its premiere during the Avicii tribute concert, the track featuring Gattüso and Jared Lee has spent much of its time resting. The track found its way to the light via an Instagram announcement.

Watch to the tribute set here:

With a viral hit on the way called “Toulouse”, the artist has worked with, and received support from DJs such as Tiësto, Fedde le Grand, Sander van Doorn, David Guetta, Calvin Harris, Armand van Helden, Avicii, and Hardwell. As of today, he is ranked number 26 in DJ Mag’s annual Top 100 DJs poll.

The artist was one of the first to create emotional progressive house. The label Protocol Recordings was founded on May 8, 2012. They have released music by notable electronic artists including Blasterjaxx, Don Diablo, R3hab, Vicetone, Stadiumx, Thomas Gold, Arno Cost and Volt & State. The artist is now delivering an in-depth music production masterclass for aspiring DJs and producers as part of a new venture.

It will be a trip down memory lane with “Afterglow” all said and done.