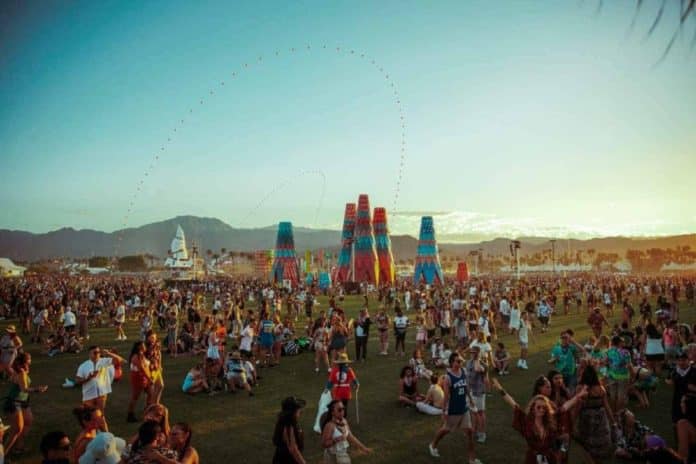 Undoubtedly for us, the most exciting part of the announcement sat at the bottom of Coachella’s lineup announcement for 2022.

A lie that said it all, without saying anything at all. “Returning to the desert: Swedish House Mafia.” On what day they will perform, if it will be one weekend or both, we don’t know.

The official Headliners though for the festival are Harry Styles, Billie Eilish, and Ye a.k.a Kanye West, who will each be headlining Friday through Sunday on both weekends.

Currently set to take place over the weekends of April 15th – 17th and April 22nd – 24th, 2022 in its Indo home at the Empire Polo Club, this will be the first edition of the festival after multiple postponements and cancellations over 2020 and 2021 due to the pandemic.

Friday will see Harry Styles be joined by acts like Louis the Child, Black Coffee, Madeon, Peggy Gou among others while Saturday headlined by Billie Eilish will also see Flume, Megan Thee Stallion, Tchami, Disclosure, and more. The final day both weeks will be headlined by Ye but also feature acts like Doja Cat, Fatboy Slim, Slander, Duke Dumont, and a whole bunch more.

While Swedish House Mafia has been teasing this for months now, we still don’t know the specifics of their set at Coachella 2022 just yet.

Ticket pre-sale for Coachella’s second weekend begins this Friday,1/14, at 10 AM PT, which would be 11:30 pm IST. You can also join the Waitlist for Weekend 1 and Regist for the Pre Sale of Weekend 2 tickets here.