A third of municipal employees may be left without work

Russian officials risk losing their jobs en masse due to the implementation of the new draft law on local self-government (LSG). 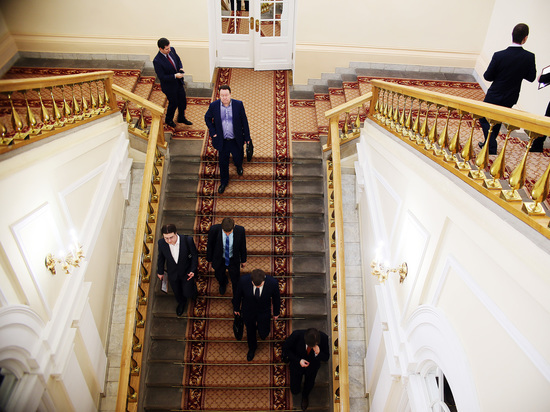 Deputy Minister of Justice Andrey Loginov told Kommersant that by 2028 a third of municipal employees, more than 100, may lose their posts thousand people.

The new reform will hit civil servants of three federal districts: the Central, Southern and North Caucasian districts the hardest.

The bill was submitted to the State Duma at the end of last year. The document provides that rural and urban settlements will be deprived of their own governing bodies – heads and deputies.

Instead, it is proposed to create a single-level system of LSG, in which only urban and municipal districts will remain. At the same time, intracity districts are provided for in federal cities.

The reform is planned to be launched in early 2023 and completed by early 2028.

According to the Ministry of Justice, at the end of 2020, 293,000 municipal employees, including 119,000 in local governments of urban districts, will not be affected by the reform.

Another 111,000 people work at the level of municipal districts and districts – their number is planned to be reduced by half. The remaining 60 thousand are employed in local self-government bodies of urban and rural settlements – these rates are planned to be removed completely.