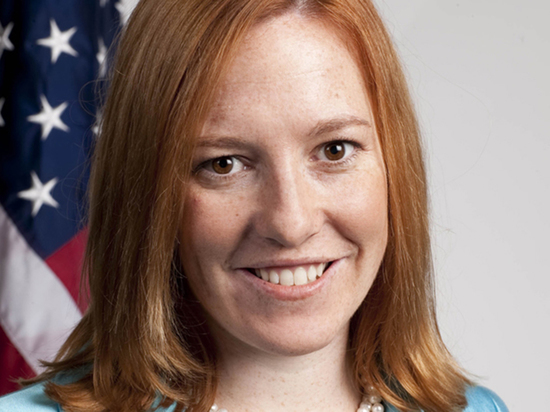 US White House Press Secretary Jen Psaki said that Washington is confident that Moscow is ready for war with Kiev.

“Russia can launch an attack on Ukraine at any moment,” she said during a briefing.

Psaki added that Russian President Vladimir Putin “created this crisis,” as he gathered “a hundred thousand Russian military along the borders of Ukraine.” She also recalled the transfer of Russian military personnel to Belarus for joint exercises.

According to Psaki, during the planned talks between Secretary of State Anthony Blinken and Russian Foreign Minister Sergei Lavrov, the American diplomat will talk about the need for de-escalation.