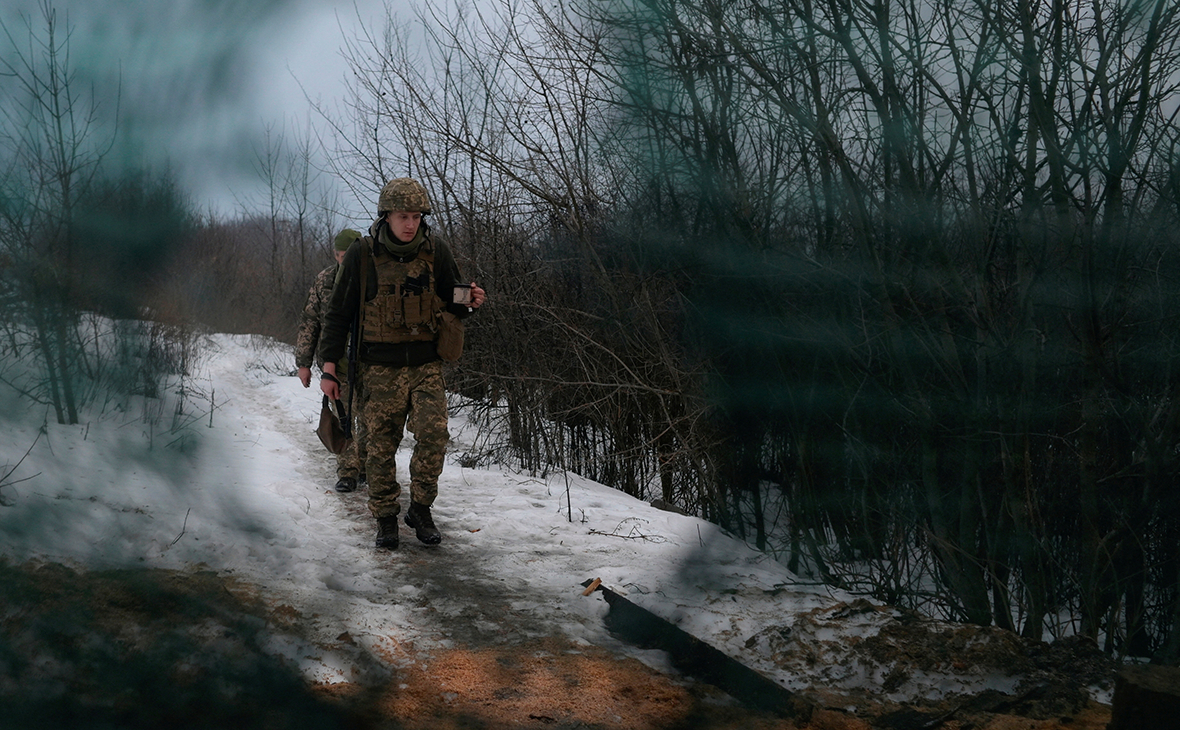 Russia will face a “tough reaction” Western countries in the event of any aggression against Ukraine, said German Chancellor Olaf Scholz at a joint press conference with NATO Secretary General Jens Stoltenberg in Berlin. The broadcast on Twitter was published by the representative of the North Atlantic Alliance, Oana Lugnescu.

“We are constantly talking about this and the possible need to prepare a joint response,” — he said. The chancellor threatened that “military aggression against Ukraine would have a high economic cost.”

According to Scholz, Germany expects Russia to take steps to de-escalate on the Russian-Ukrainian border, in particular, to reduce the number of its troops there.

At the same time, the chancellor pointed out that the FRG does not want tension between Berlin and Moscow, but is interested in constructive relations with it.

Stoltenberg also stated the importance of dialogue with Russia, especially on the issue of military exercises and reducing threats from nuclear and missile systems. He urged the Russian authorities to “refuse the decision to sever diplomatic ties with NATO”, as well as to take part in a series of meetings with the countries of the alliance to discuss European security and the situation in Ukraine.

The NATO Secretary General once again stated that the bloc will not compromise with Russia on the issue of non-expansion of the alliance or deployment of its military infrastructure. He also warned that Moscow would have to pay a “high price” for in case of further growth of tension around Ukraine.

Western countries have repeatedly stated that in the event of an invasion of Ukraine, tough sanctions would be imposed against Russia. The New York Times wrote that the US was considering a ban on exports to the country of any consumer products that use US-made or designed electronics. Possible sanctions were also reported by the Associated Press and Bloomberg. According to them, the United States may include Russia in the list of countries for which there are strict export restrictions. Now this list includes Iran, North Korea, Cuba and Syria. Among other measures— possible disconnection of Russia from SWIFT and restriction of ruble conversion.

Russia has repeatedly stated that the country does not threaten anyone and is not going to attack anyone, and the movement of troops on its own territory— her internal affairs. Presidential press secretary Dmitry Peskov pointed out that against the background of the “unfriendly atmosphere” due to NATO exercises and the advance of its infrastructure to the east, Moscow is “forced to take precautionary measures.” “Russian troops are on the territory of the Russian Federation near the Ukrainian border, and we consider it necessary to leave them there in the face of a very tense situation,” — he said in an interview with CNN.

Subscribe to VK RBC Get news faster than anyone else