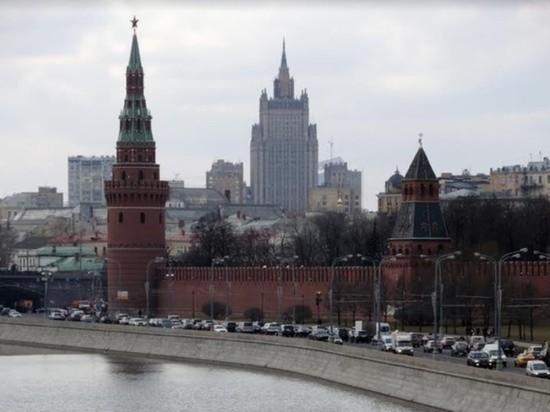 The politician, sharing his impressions of his trip to Nezalezhnaya as part of a group of US senators, said that he had an opinion that the Russian authorities were “nostalgic for the evil empire”; and are counting on its re-creation.

“I hope our friends in NATO and the bipartisan majority in the United States are ready to assist Ukraine in order to be sure that this time President Putin's nose will get bloody”, – he scandalously expressed Wicker.