Mix Of The Week: Blugazer 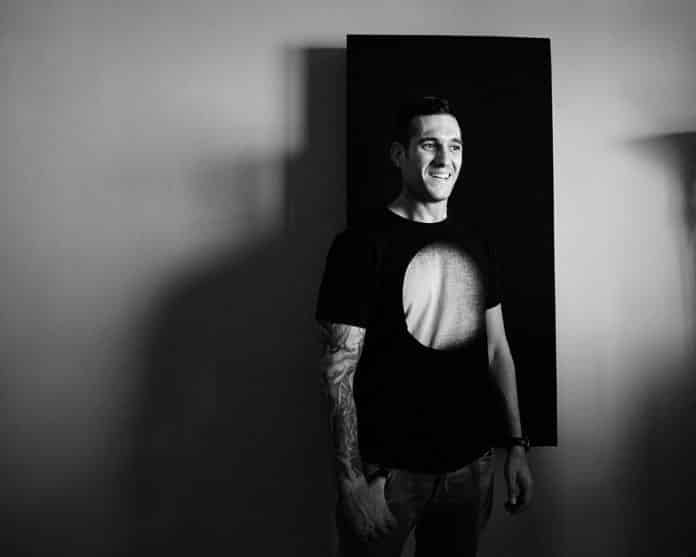 Jack Barrile, aka Blugazer, is an electronic artist from Brooklyn, New York City.

An avid electronica and trance enthusiast from his early teen years, Jack picked up producing in late 2006. Having quickly expanded his knowledge on audio production, he felt his creativity reached a level where his music should reach other ears. This led to the creation of his alias Blugazer in April 2010, quickly getting his first track signed in May 2010.

To further showcase his sounds, Blugazer mixes this week’s edition of T.H.E – Podcasts, with an all-original unreleased mix. Check it out, and tell us what you think by using #THEPodcasts on social media.